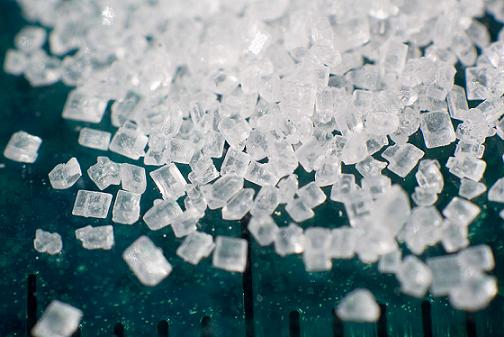 A House of Lords EU Sub-Committee will hear the views of leading representatives from the UK sugar industry on Wednesday 27 June 2012, as part of the third evidence session of the committee’s follow-up inquiry into the EU sugar regime.

To evaluate the proposal, the committee will question the representatives from the sugar industry on various issues, including UKISUG’s ideas on ways the EU might resolve tensions between sugar for food and non-food purposes, and whether the 2005 reforms improved the sugar industry and its prospects.

"Nationals Farmers Union (NFU) chairman William Martin urged the committee last week to extend sugar quota until 2020 in order to secure the rights of the growers."

The panel will hear from Ian Bacon about the future of 850 jobs at Tate and Lyle’s plant in east London, and whether industrial users are assured of a fair price for refined cane sugar from the company.

Nationals Farmers Union (NFU) chairman William Martin urged the committee last week to extend sugar quota until 2020 in order to secure the rights of the growers.

Europe’s leading industrial sugar users have however asked policymakers not to extend the deadline, blaming the system for sugar shortages and rising prices in the continent.

In order to abolish production quotas, the proposal will have to be approved jointly by EU governments and the European Parliament.

The House of Lords Agriculture, Fisheries, Environment and Energy EU Sub-Committee is responsible for considering all aspects of EU policy in agriculture, fisheries and the environment.

Image: The EU Sub-Committee will question the sugar industry representatives on the proposal to abolish sugar quotas beginning in September 2015. Photo courtesy of: Lauri Andler.