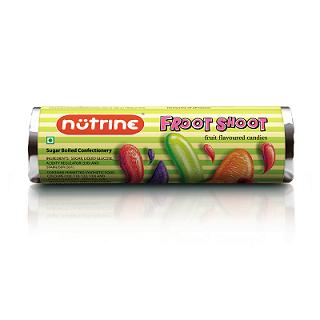 US chocolate manufacturer Hershey has entered into an agreement to buy out the minority shareholders in its Indian confectionery and beverage joint venture – Godrej Hershey – for an undisclosed amount.

Under the agreement, the company will acquire a 43% stake from India-based Godrej Industries and a 6% stake from A Mahendran, director on the board of Godrej Hershey.

The acquisition, which includes assumption of $47.6m in debt, will enable the company to gain ownership of Maha Lacto and Nutrine candy brands and the Jumpin and Sofit beverage brands as well as the related manufacturing plants.

The deal is expected to be completed by the end of third quarter of fiscal 2013, and the new company will take up the name Hershey India, as it will become a fully owned subsidiary of Hershey.

Hershey president and chief executive officer JP Bilbrey said that India is an important focus market for the company.

With this transaction, Hershey plans to leverage its resources across its chocolate and sweets and refreshment strategic business units, and strengthen its presence in the Indian food and beverage category.

Godrej Hershey, which was established in 2007 as a joint venture between Hershey and Godrej, operates in multiple categories such as confectionery, beverages, and grocery products, and owns brands such as Hershey, Mahalacto, Nutrine, Jumpin & Sofit.

Hershey noted that this transaction will not change the financial outlook provided by the company on 26 July 2012, in its second quarter earnings release.