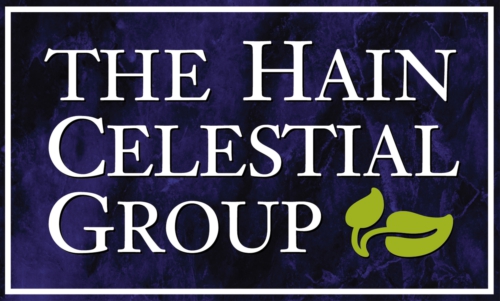 Hain Celestial, a US-based natural and organic food products company, has reported a 57.8% increase in its net income for the second quarter of fiscal 2013 to $31.6m, compared to $20m in the same quarter last year.

The company attributed the rise in net income to a 24.8% growth in revenues for the quarter ended 31 December 2012.

In addition, the company forayed into the raw juice category with the acquisition of the BluePrint brand in late December.

On a comparable basis, the segment delivered a 9.4% growth.

For the six months ended 31 December 2012, the US-based food company reported a rise in net income to $48m, compared to $31.7m in the same period last year.

Image: Hain Celestial attributed the rise in profit to a 24.8% growth in revenues for the second quarter of fiscal 2013. Photo courtesy of PRNewsFoto / The Hain Celestial Group, Inc.