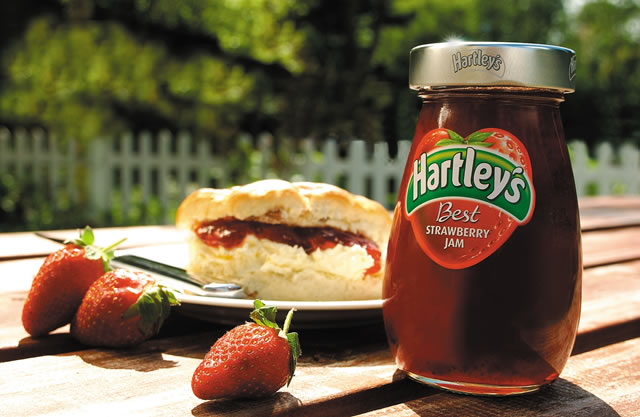 Hain Celestial, a US-based natural and organic food products company, has completed the acquisition of the sweet spreads and jellies business of UK-based Premier Foods in a £200m cash-and-stock deal.

The transaction consists of £170m in cash and 836,426 shares of Hain Celestial common stock that are valued at £30m.

These brands together generated over $250m in sales in fiscal 2011.

Hain Celestial founder, president and CEO Irwin D Simon said the acquisition will enable the company to expand as well as position itself among the leading food companies in the UK.

"The acquired business will become part of Hain Daniels, a wholly owned subsidiary of Hain Celestial."

The acquisition is expected to be accretive to Hain Celestial’s earnings from the second quarter of fiscal year 2013.

During the eight-month period from the completion of the deal to 30 June 2013, Hain Celestial expects net sales from the brands to generate approximately $180m, and the earnings per diluted share to be approximately $0.25, before acquisition related charges.

The acquired business will become part of Hain Daniels, a wholly owned subsidiary of Hain Celestial that was established in October 2011 following the acquisition of UK-based Daniels Group.

In addition, the acquired grocery brands will be combined to form a new Ambient Grocery Division, which will supply products to leading food retailers, food service, business-to-business and export companies in the country.

Premier Foods has been struggling with a debt of £1.3bn, which was built up through acquisitions of several brands including Homepride and Fray Bentos.

To lower its debt, the UK company announced in October 2011 that it would focus on eight ‘power brands’ that comprise Hovis, Mr Kipling, Ambrosia, Sharwoods, Oxo, Loyd Grossman, Bisto and Batchelors, and divest select businesses.

Image: Hartley’s jams is one of the brands under the sweet spreads and jellies business that was sold by Premier Foods to Hain Celestial. Photo courtesy of Premier Foods.