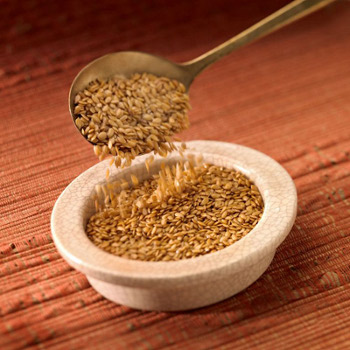 The new 40,000ft² facility will produce whole and milled flaxseed ingredients as well as other seed and grain products for the food and beverage industry.

The plant is expected to commence operations in July and will initially employ about 40 people.

According to the company, the Sioux Falls location was selected because of its proximity to the Canadian flax growing region and transportation infrastructure.

The new plant will replace the company’s facility in Manitoba, Canada, which was damaged by a fire in March 2012 that was triggered by flax meal overheating in a pasteurising unit.

Following the incident, which caused heavy damage to the warehouse and processing area of the plant, the company announced its plans to build a new facility in Sioux Falls.

The company forayed into the flax business when it acquired Pizzey’s Milling in Angusville in September 2007, following which it expanded the flax product offering to include several high-quality ingredients.

Glanbia, which is involved in the manufacture of cheese, whey protein, dairy consumer products and other nutritional products, has more than 4,300 employees across its facilities.

In July 2012, Glanbia broke ground on a $15m corporate headquarters and innovation centre in Twin Falls, Idaho, US.

Image: Glanbia’s new facility in Sioux Falls will produce whole and milled flaxseed ingredients as well as other seed and grain products for the food and beverage industry. Photo courtesy of Glanbia plc.