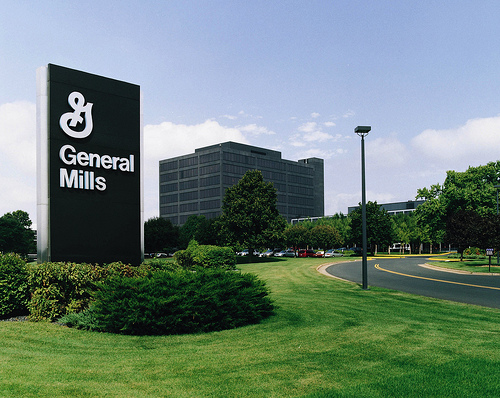 The net earnings were driven by increased sales volume with the help of newly acquired businesses overseas.

Segment-wise, the US Retail operations reported a 2% rise in net sales to $2.5bn, driven by higher pound volume, while operating profit increased 4% to $517m, primarily due to higher input costs and higher levels of in-store merchandising activity compared to the year-ago period.

Combined after-tax earnings from the Cereal Partners Worldwide (CPW) and Haagen Dazs Japan (HDJ) joint ventures increased 38.7%to $21.5m, compared with $15.5m for the same period a year ago.

"Each of our three operating segments posted profit growth."

"Each of our three operating segments posted profit growth," Powell said. "Our cash flow from operating activities rose 22%, and we returned nearly $1.9bn in cash to shareholders through dividends and share repurchase activity.

"Our business plans for 2014 include strong levels of innovation on established product lines and a high-quality lineup of new products."