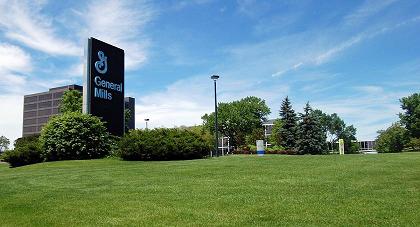 US food company General Mills has completed the acquisition of Brazilian food firm Yoki Alimentos in a BRL1.75m ($857m) deal, a move that will strengthen the company’s presence in Latin America.

Yoki produces more than 600 products including snacks, flours, side dishes, dry soups, grains, beans and seasonings under the Yoki and Kitano brands, which hold leading market positions in the country.

It also manufactures Yokitos branded snacks for children, Lin Tea branded tea products, and a range of ingredients under the Mais Vita brand.

The acquisition of Yoki Alimentos is expected to more than double the annual sales of General Mills in Latin America to nearly $1bn.

General Mills senior vice president and president of its Latin America region Sean Walker said that Yoki has strong brands and its acquisition is set to accelerate the company’s growth in Brazil.

The new business will be headed by Walker, who also leads General Mills Brazil, and the leadership team will include key managers from General Mills and Yoki.

In May 2012, General Mills entered into an agreement to acquire Yoki Alimentos in a deal which included the assumption of BRLR$200m ($98m) in outstanding debt.

"The acquisition is expected to more than double the annual sales of General Mills in Latin America to nearly $1bn."

General Mills executive vice president and chief operating officer Chris O’Leary had then noted that the company would strengthen the Yoki and Kitano product portfolio, expand its current Häagen-Dazs and Nature Valley businesses, and introduce additional brands in Brazil in the future.

Image: The acquisition of Yoki Alimentos is expected to more than double the annual sales of General Mills in Latin America to nearly $1bn. Photo: General Mills.