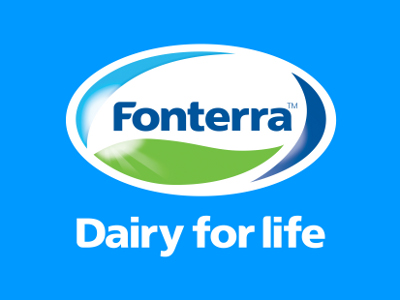 New Zealand-based multinational dairy co-operative Fonterra plans to close its century-old Cororooke facility, near Colac in south-west Victoria, Australia, by July 2013 as it is too expensive to be upgraded.

The closure, which will put up to 130 jobs at risk, will be carried out in phases.

Fonterra Ingredients Australia managing director Simon Bromell said that the co-operative explored all alternative options to keep the site open but they were not commercially viable.

While some employees of the facility will be relocated to other nearby factories, there are likely to be redundancies, he added.

The century-old factory’s steam boilers still operate on coal briquettes, and its emissions are struggling to meet the new stringent standards of the Environmental Protection Authority.

"The co-operative plans to invest $20m in upgrading and expanding its two other western Victorian factories at Cobden and Dennington."

Furthermore, with the price of briquettes surging, production costs have also increased – to process a tonne of milk into skimmed milk powder at the Cororooke plant costs $45 a tonne more than at its other facilities that are powered by natural gas.

Meanwhile, the co-operative plans to invest $20m in upgrading and expanding its two other western Victorian factories at Cobden and Dennington.

As part of its expansion plan for Cobden, Fonterra intends to purchase an adjacent site, which previously housed National Foods.

These two facilities will take over the production of cheddar, mozzarella and parmesan cheeses and milk powder sold under the Mainland and Western Star brands, which are currently manufactured at the Cororooke factory.

Fonterra employs about 16,000 people across its worldwide operations, of which 2,000 are in Australia.

With the closure of the Cororooke plant, Fonterra will have nine facilities in Australia.

Image: Fonterra said it has explored all alternative options to keep the Cororooke facility open but they were not commercially viable. Photo courtesy of Fonterra Co-operative Group.