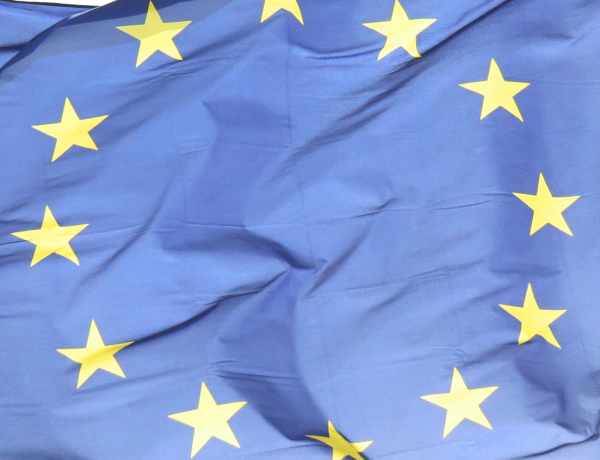 The European Commission has decided to extend the restrictions on Japanese food imports, imposed last March following the disaster at the Fukushima nuclear power plant, until the end of October this year.

The decision was taken at a meeting of the Standing Committee on the Food Chain and Animal Health (SCoFCAH) on 28 February, where member states approved the commission’s proposal to extend the regulation.

The frequency of random screenings of Japanese food imports will be lowered, as it was determined that the possibility of products containing radioactive levels higher than Europe’s acceptable limits is currently quite low.

The frequency will be reduced from 10% to 5% on products from 11 out of 47 prefectures that were the most affected by the nuclear disaster: Fukushima, Gunma, Ibaraki, Tochigi, Miyagi, Nagano, Yamanashi, Saitama, Tokyo, Kanagawa and Chiba.

Random testing on products from the remaining 36 prefectures will be decreased from 20% to 10%.

The EU adopted the regulations on Japanese food imports on 24 March 2011, after the nuclear power plant disaster, which was caused by a massive earthquake and tsunami that struck the country on March.

Under the previous regulation, food from 11 prefectures of Japan had to be screened for the presence of iodine-131, caesium-134 and caesium-137 before being shipped from the country, while the products from the remaining 36 prefectures required a declaration stating the prefecture of origin.

The products were also subject to random screening upon arrival in the EU through physical checks as well as laboratory analysis.

Image: The European Commission has decided that the frequency of random testing of Japanese food imports will be lowered as the possibility of products containing radioactive levels higher than Europe’s acceptable limits is currently quite low. Photo: Pascal Thauvin