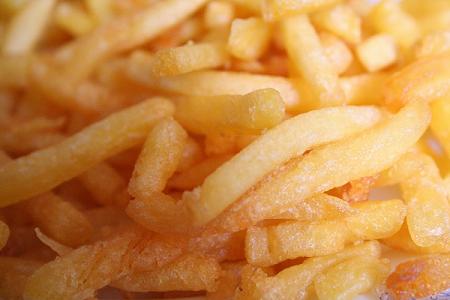 As a condition of the clearance, the EC has asked McCain to divest Lutosa’s branded retail business in the European Economic Area (EEA).

An investigation by the EC showed that the merger would have reduced competition on the Belgian retail market for branded frozen French fries and potato specialities.

The merger would have eliminated the competitive constraint on McCain by Lutosa, which is dependent on Belgian sourcing for its brand positioning.

In addition, the combined entity would have significant market shares, without sufficient competitive constraints from the one remaining competitor or from private label products, according to the EC.

"McCain has agreed to divest the retail business operated under the ‘Lutosa’ brand in the EEA to a suitable buyer."

In response to EC concerns, McCain has agreed to divest the retail business operated under the ‘Lutosa’ brand in the EEA to a suitable buyer.

The sale includes an EEA-wide exclusive license for the ‘Lutosa’ brand in the retail sector, along with the necessary know-how and staff.

The divestment eliminates the overlap for branded potato products in the Belgian retail sector and will allow the purchaser to operate a viable business in competition with McCain and other players in the segment.

The Commission concluded that the transaction as modified by these commitments would not have competition concerns.

McCain Foods entered into an agreement to acquire the potato unit of Belgian frozen vegetables producer PinguinLutosa Food in October 2012.

The acquisition is part of McCain Foods’ strategy to strengthen its core potato business in Europe and will include Lutosa’s frozen, chilled and dehydrated potato product operations such as production, marketing and distribution, as well as the Lutosa brand.

McCain Foods, based in Florenceville, Canada, is a leading producer of French fries and other oven-ready frozen food products. It has 50 production facilities globally.