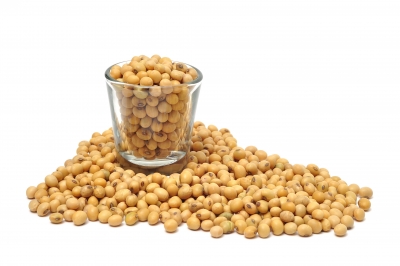 In a major step towards speeding up biotech trade, seventeen new genetically modified (GM) food products might soon be authorised for import to Europe, before the end of May.

According to the Guardian, sources have claimed that an announcement regarding the authorisation could be expected during the EU commissioners’ meeting to review the adoption of new rules for the approval of GM imports next week.

The 17 products include animal feed, as well as food for human consumption.

Currently, the UK is reported to import around 58 GM products, comprising mostly US maize, cotton, soy bean and sugar beet.

However, according to Greenpeace, the US has raised the issue of a large block in biotech authorisations, in talks over a free trade deal known as TTIP.

"Pressure has been mounting from the biotech industry and the US Government to break open the EU market to GM imports, and to speed up authorisation procedures."

Greenpeace EU’s agriculture director Marco Contiero was quoted by the Guardian as saying: "With transatlantic trade talks ongoing, pressure has been mounting from the biotech industry and the US Government to break open the EU market to GM imports, and to speed up authorisation procedures.

"The possible authorisation of 17 GM crops by the commission in the next few days is a likely result of this pressure."

As per the newly proposed rules reported by the Guardian, approval of new strains from the European Food and Safety Agency (Efsa) would be automatically followed for future authorisations with individual countries to get an option of opting out of GM cultivation similar to a law that was passed earlier in the year.

Another source was quoted as saying that it is simply a matter of internal procedure, and there was a possibility of the 17 strains being authorised at the same time as the review meeting, or just after.

However, biotech industry groups are reportedly protesting against the move, as they believe it would prevent the free movement of GM imports in practice. Industry groups are of the opinion that loopholes can always be found by countries, such as claiming trace residues of unauthorised strains in shipment containers.