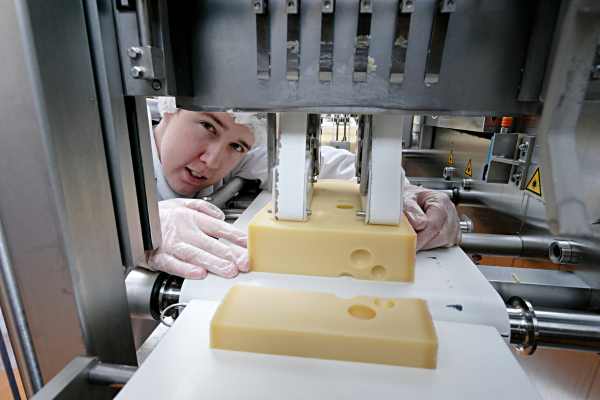 Emmi Roth USA plans to invest $44m to build a specialty cheese plant in Platteville, Wisconsin, US, to boost its production capacity in the region.

The company, a subsidiary of Switzerland-based dairy manufacturer Emmi, has bought 20 acres of land in the city’s industrial park for $360,000 to build the plant.

Although Emmi Roth’s existing cheese plant in Monroe, Wisconsin manufactures several varieties of specialty cheeses in various sizes, it does not have provisions for slicing or chunking and its curing facilities are also at full capacity.

The new plant will perform slicing or chunking and will produce one-size, 24lbs blocks.

According to the company, Platteville was selected as the area already has a waste-water treatment facility, which meant the company did not have to set up a new pre-treatment plant at the cheese factory, resulting in savings of nearly $3m.

Platteville has offered $2m grant to open the cheese plant, and the company is also eligible for an additional grant of $1.6m.

The Wisconsin Department of Agriculture, Trade and Consumer Protection administrator of agricultural development Mike Powers said the new cheese plant would be a plus for the entire region.

"With a new cheese plant coming in, there will be an increased demand for milk," Powers added.

The construction of the plant is expected to be completed in 2013. Meanwhile, two other companies have also announced their plans to build cheese facilities in Wisconsin.

Image: The new Wisconsin cheese plant will have provisions for slicing or chunking and will produce one-size, 24lbs blocks. Photo: Emmi Group