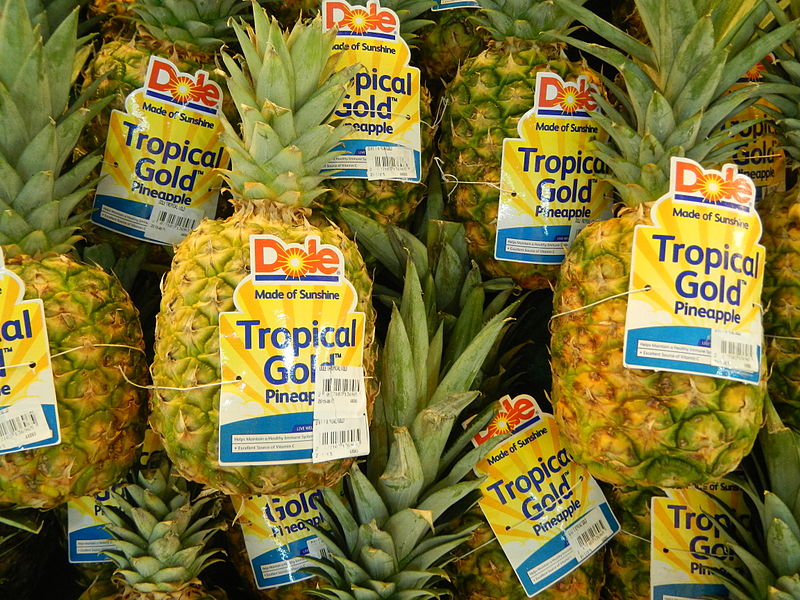 US-based Dole Food has announced that it has entered into an agreement with the company’s chairman of the board and CEO David H Murdock, pursuant to which Murdock will acquire all of the outstanding shares, in a deal which values Dole at $1.6bn.

Under the terms of the agreement, Murdock will pay $13.5 in cash for each share of Dole common stock.

This price represents an increase of $1.5 per share from the original proposal by Murdock on 10 June and a premium of 32% over the $10.2 per share price of the stock immediately prior to the proposal.

Dole stated that its board of directors, who were acting on the recommendation of a special committee of independent and disinterested directors that was formed after Murdock delivered the original proposal, approved the merger agreement following which Murdock will take the company private.

The transaction is subject to customary conditions, including receipt of required regulatory approvals as well as approval by at least a majority of stockholders of Dole other than Murdock and his affiliates, and is expected to be completed during the fourth quarter of 2013.

The deal will be funded through a combination of cash and equity contributed by Murdock and financing committed by Deutsche Bank, Bank of America and The Bank of Nova Scotia.

"Under the terms of the agreement, Murdock will pay $13.5 in cash for each share of Dole common stock."

The agreement also provides a ‘go-shop’ period of 30 days, during which the special committee with the assistance of Lazard, will solicit, receive, evaluate and potentially enter into negotiations with parties that offer alternative proposals.

Lazard acted as financial advisor to the special committee, while Murdock was advised by Deutsche Bank Securities for the transaction.

In June, Dole Food announced that it had received an unsolicited proposal from David H Murdock to acquire all of the outstanding shares of common stock which are not already owned by Murdock or his family for $12 per share in cash.

As of June, Murdock and his family owned about 40% of Dole stock.

Murdock entered into the fresh produce business in 1985, when he acquired the nearly bankrupt Hawaiian firm Castle & Cooke, which owned pineapple and banana producer Dole Food.

Headquartered in Westlake Village, California, Dole Food is one of the world’s leading producers and marketers of fresh fruit and vegetables, with 2012 revenues from continuing operations of $4.2bn.

Image: Under the terms of the deal, Murdock will pay $13.5 in cash for each share of Dole common stock. Photo courtesy of Ramon FVelasquez.