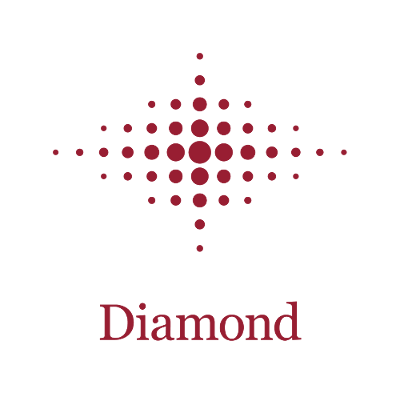 US snack maker Diamond Foods faces potential delisting from the Nasdaq exchange after missing the deadline of 11 June 2012 to report the financial statements of its three most recent fiscal quarters.

The company, which owns brands such as Emerald nuts, Pop Secret popcorn, and Kettle potato chips, failed to report its first, second and third quarters, which ended on 31 October 2011, 31 January 2012 and 30 April 2012 respectively.

The snack manufacturer said that it is currently in the process of restating its financial results for fiscal 2010 and 2011 after a probe revealed improper accounting.

Diamond Foods has indicated that it will appeal against any delisting action taken by Nasdaq and plans to seek an extension of Nasdaq’s order to hold its annual shareholder meeting before 31 July 2012.

The company said it has made considerable progress on completing the restatement for the fiscal years 2010 and 2011 as well as the reports for the first three quarters of 2012, and it plans to file its statements as soon as possible.

Once the statements have been filed, the company expects to conduct the shareholder meeting.

"Diamond Foods has indicated that it will appeal against any delisting action taken by Nasdaq."

Diamond Foods is still reeling from the effects of an accounting scandal, which surfaced in February 2012 after the company’s audit committee revealed that it had improperly accounted millions of dollars in payments to walnut growers, an estimated $20m in 2010 and $60m in 2011.

The scandal led to the departure of Diamond’s CEO and CFO and the termination of an agreement to acquire snack brand Pringles from Procter & Gamble, a deal which would have made it a leading snack company in the US.

Image: Diamond Foods said it is currently restating its financial results for fiscal 2010 and 2011 and that it will file the outstanding statements as soon as possible. Photo: Diamond Foods.