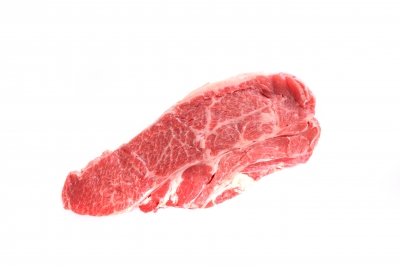 The UK Government has recommended the use of video imaging technology in abattoirs, as part of its plan to make beef farming more efficient.

In its report to improve the profitability of beef farmers using genetics, the Department of Environment, Food and Rural Affairs (DEFRA) has recommended certain measures to accelerate trade for British beef.

Launched for the first time this year in the country’s abattoirs, the video image analysis (VIA) technology will help farmers to gather data on volume and quality of different meat cuts and select the best animals for breeding.

The VIA process involves 3D imaging of carcasses to assist in the accurate prediction of meat yield and fat content.

The data will also facilitate the estimating of feed efficiency of the cattle and their general health and resilience to diseases.

The report said: "The beef sector is traditional and highly fragmented, which makes it difficult for producers in particular to embrace and capture value from innovation.

"The beef sector is traditional and highly fragmented, which makes it difficult for producers in particular to embrace and capture value from innovation."

"The British beef industry has a sound foundation for producing quality beef but needs to act now to up its game."

The beef sector contributes more than £7bn annually to the UK economy. Around two million cattle are slaughtered to produce beef reared under various production systems.

DEFRA spokesman was quoted by the Telegraph as saying: "VIA provides information on carcass shape and thereby the proportion of meat in high-value areas.

"The use of near infrared spectroscopy is one of the measures currently being developed to measure meat quality. Light is shone onto the surface of meat and the reflected light spectra can be related to quality aspects of the meat.

"Techniques like these used in the meat processing plant would allow the large-scale recording of shape and meat quality across the offspring of many bulls."