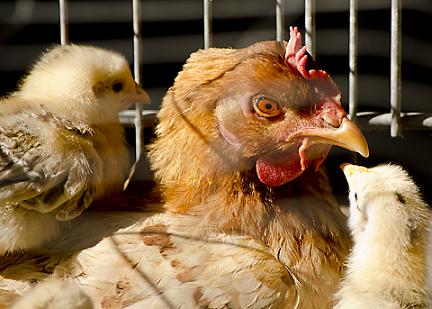 The Customs Union of Belarus, Kazakhstan and Russia has imposed a ban on poultry products from Mexico, following an outbreak of bird flu in the country earlier this month.

The ban restricts companies in the Customs Union from importing poultry products from Mexico, and also selling those products that have already been purchased.

The restrictions apply to the following products from Mexico – hatching eggs, live poultry, poultry meat, feathers, poultry products that have not been heat-treated at temperatures of 70°C, and feed and feed additives.

In addition, the restrictions apply to the import of used equipment for keeping and butchering poultry.

Currently, Belarus, Kazakhstan and Russia have trade agreements under which if a member of the Custom Union imposes a ban on a third party, the same restrictions would apply for the other two members of the Union.

Philippines had recently imposed a ban on the import of domestic birds, wild birds, day-old chicks, eggs and semen from Mexico, in response to the bird flu outbreak.

Mexico first detected the bird flu virus in the cities of Tepatitlan and Acatic in Jalisco, the country’s largest chicken farming state, on 20 June, and declared a national animal health emergency on 2 July.

Mexico also imported one million vaccines from Pakistan, and has developed a seed-based vaccine.

According to the United Nations, the virus responsible for the bird flu outbreak in Mexico – H7N3 – is not easily transmittable between humans, even though it has occasionally led to human disease in various parts of the world.

Image: The ban restricts companies in the Customs Union from importing and selling poultry products from Mexico. Photo: Patrizio Martorana.