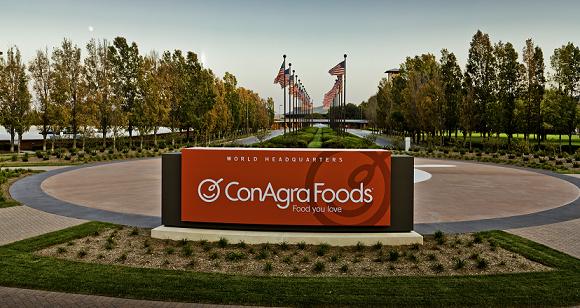 ConAgra Foods Lamb Weston, a subsidiary of ConAgra Foods, plans to invest $200m to expand its frozen potato facility in Boardman, Oregon, US.

The expansion is part of the company’s efforts to meet consumer demand for frozen potato products, both domestically and internationally.

The 192,000ft² expansion involves the addition of a new line to the plant, which will boost the production capacity of French fries and other frozen potato products.

"This expansion also reflects our confidence in the region’s growers to deliver high-quality potatoes while working with state and local government to ensure long-term, sustainable growing practices."

"This expansion also reflects our confidence in the region’s growers to deliver high-quality potatoes while working with state and local government to ensure long-term, sustainable growing practices," Martin added.

The expansion project is expected to begin in early 2013 and is likely to be completed in 2014, creating 100 new jobs.

The company said that this investment does not alter its existing capital expenditure guidance for fiscal 2013.

ConAgra Foods Lamb Weston has seven facilities and it supplies frozen potatoes, snacks appetisers, and vegetable products to the foodservice and retail industries.

ConAgra noted that the Boardman facility, which employs 500 people, is located close to prime growing and shipping operations, which helps lower transportation needs.

ConAgra has been rapidly expanding this year through major acquisitions – in August, it acquired Unilever’s North American frozen meals business; in May, it purchased sandwich producer Odom’s Tennessee Pride; and in March, it bought fruit and vegetable supplier Del Monte Canada.