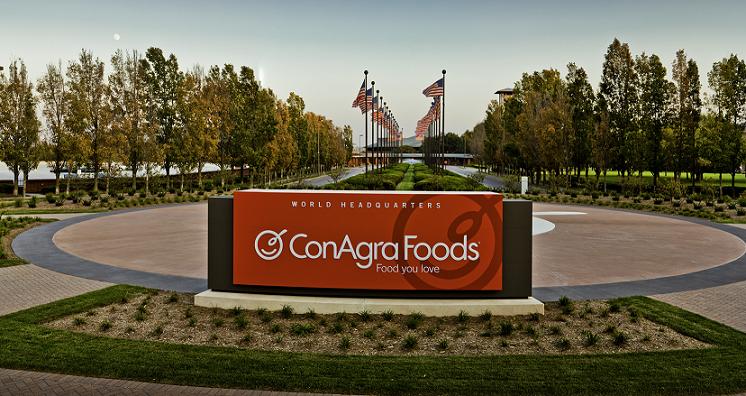 US-based ConAgra Foods reported that its net income soared 166.6% to $250.1m in the first quarter of fiscal 2013, from $93.8m in fiscal 2012, driven by acquisitions and an increase in marketing investment.

Recently, the company completed a number of acquisitions which boosted its results – it acquired the Bertolli and PF Chang’s Home Menu frozen meals businesses from Unilever in August 2012; Odom’s Tennessee Pride and Kangaroo Brands’ pita chip business in May 2012; Del Monte Canada in March 2012; and National Pretzel in December 2011.

"We have raised our EPS expectations for fiscal 2013 while continuing to make strong levels of marketing investment as part of long-term brand building initiatives."

"We have raised our EPS expectations for fiscal 2013 while continuing to make strong levels of marketing investment as part of long-term brand building initiatives," Rodkin added.

The company’s consumer segment, its largest division by revenue, posted 20% growth in operating profit to $235.3m, and an 8% rise in sales to $2.04bn, due to pricing actions, cost saving programmes and acquisitions.

In the commercial foods segment, which sells potato products, seasonings and milled grain products to restaurants and other commercial channels, operating profit jumped 43.2% to $139.6m, while sales grew 4.6% to $1.26bn, due to strong performance of Lamb Weston potato operations.

ConAgra expects cost inflation in its consumer foods business to be lower in fiscal 2013 than previously planned, which could lead to an increase in sales volumes.