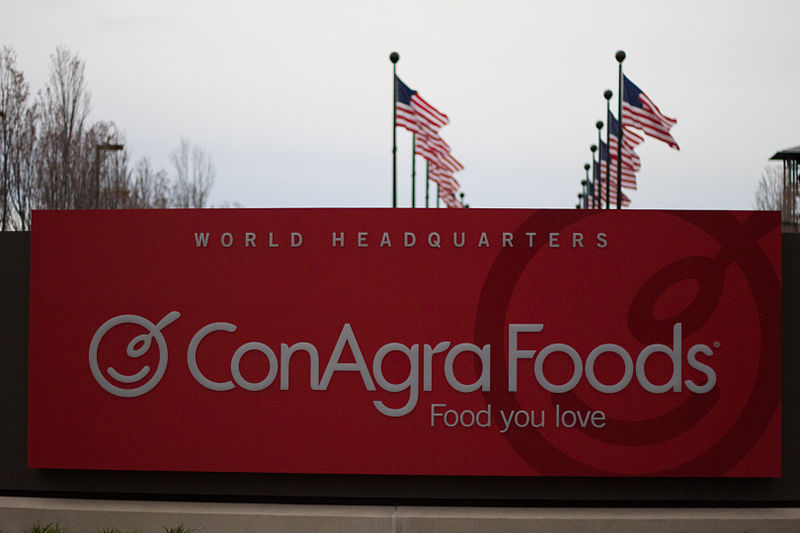 The acquisition includes all Del Monte branded packaged fruit, fruit snacks and vegetable and Aylmer tomato products in Canada, its headquarters in Toronto and a manufacturing facility in Dresden, Ontario.

Del Monte’s other product lines, such as fresh produce, juices and Aylmer soups, are not part of the deal.

ConAgra announced its agreement to acquire Del Monte Canada from an affiliate of private investment firm Sun Capital Partners in January this year.

This latest acquisition is seen as a part of the company’s strategy to grow its core businesses to widen its international presence and expand into strategic adjacencies.

The company has been looking for acquisitions in the private label category after it failed to buy Ralcorp, a private-label manufacturer of ready-to-eat food and snacks.

Last December, ConAgra acquired National Pretzel from Brookstone for about $300m, and in November, it paid $10m to buy a majority stake in India-based Agro Tech Foods.

Sun Capital affiliate acquired Del Monte Canada from Kraft Foods in 2006, following which it focused mainly on product innovations, and higher margin products to turn around the underperforming business – in 2011, the fruit snacks provider reported revenue of $150m.