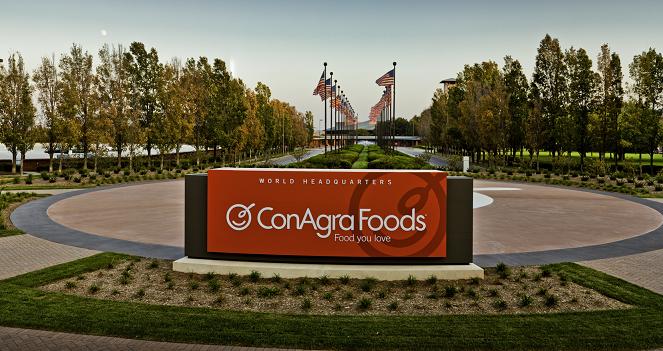 US packaged foods company ConAgra Foods has completed the acquisition of Odom’s Tennessee Pride, a leading manufacturer of frozen and refrigerated breakfast sandwiches and sausages, for an undisclosed amount.

The acquisition is a part of the company’s strategy to develop its portfolio in the growing breakfast category.

The deal, which was announced in mid-April, includes Odom’s Tennessee Pride’s facilities in Little Rock, Arkansas, and Dickson, Tennessee, and its headquarters office in Madison, Tennessee.

Odom’s Tennessee Pride manufactures and markets fresh breakfast sausages, breakfast sandwiches, fully cooked products, appetizers and sausage gravy for retail and foodservice distribution throughout the US with annual sales of more than $190m.

ConAgra, which has $640m cash on hand at the end of its third quarter of fiscal 2012, has been on a look out to acquire smaller companies to either expand its international presence or strengthen its private label business.

In line with this strategy, the company acquired National Pretzel, a maker of private-label pretzels, for $301.9m in November 2011, and Del Monte Canada, which sells Del Monte branded packaged fruit, fruit snacks and vegetables, for $185m in March 2012.