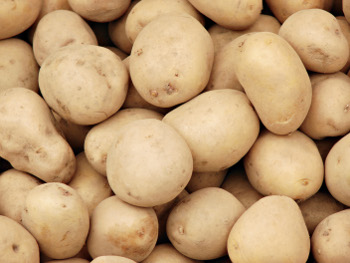 China has extended anti-dumping duties on potato starch imports from the European Union (EU) for five more years as part of its efforts to protect the interests of the domestic potato starch industry.

The Ministry of Commerce (MOFCOM) of China stated that there is a possibility of further dumping of potato starch into the country by EU producers, which could damage the interests of the domestic industry if the duties were allowed to expire.

The ministry will determine the range and rates of the duties based on the previous decisions in 2007 and 2011, MOFCOM added.

China first imposed anti-dumping duties, ranging from 18% to 35% on potato starch from the EU, in 2007 for five years.

However, in 2011 the rates were revised to 12.6%-56.7% and the ministry announced that the anti-dumping measures could be extended if a review determined that termination of duties might result in recurrence of the dumping.

The ministry listed the dumping margins of AVEBE Netherland and AVEBE Germany as 12.6%, and of the French firm Roquette and other EU companies as 56.7%.

The 2011 decision was taken in response to the application submitted by the Potato Starch Council of the China Starch Industry Association for mid-term review on whether the dumping of potato starch imports had increased.