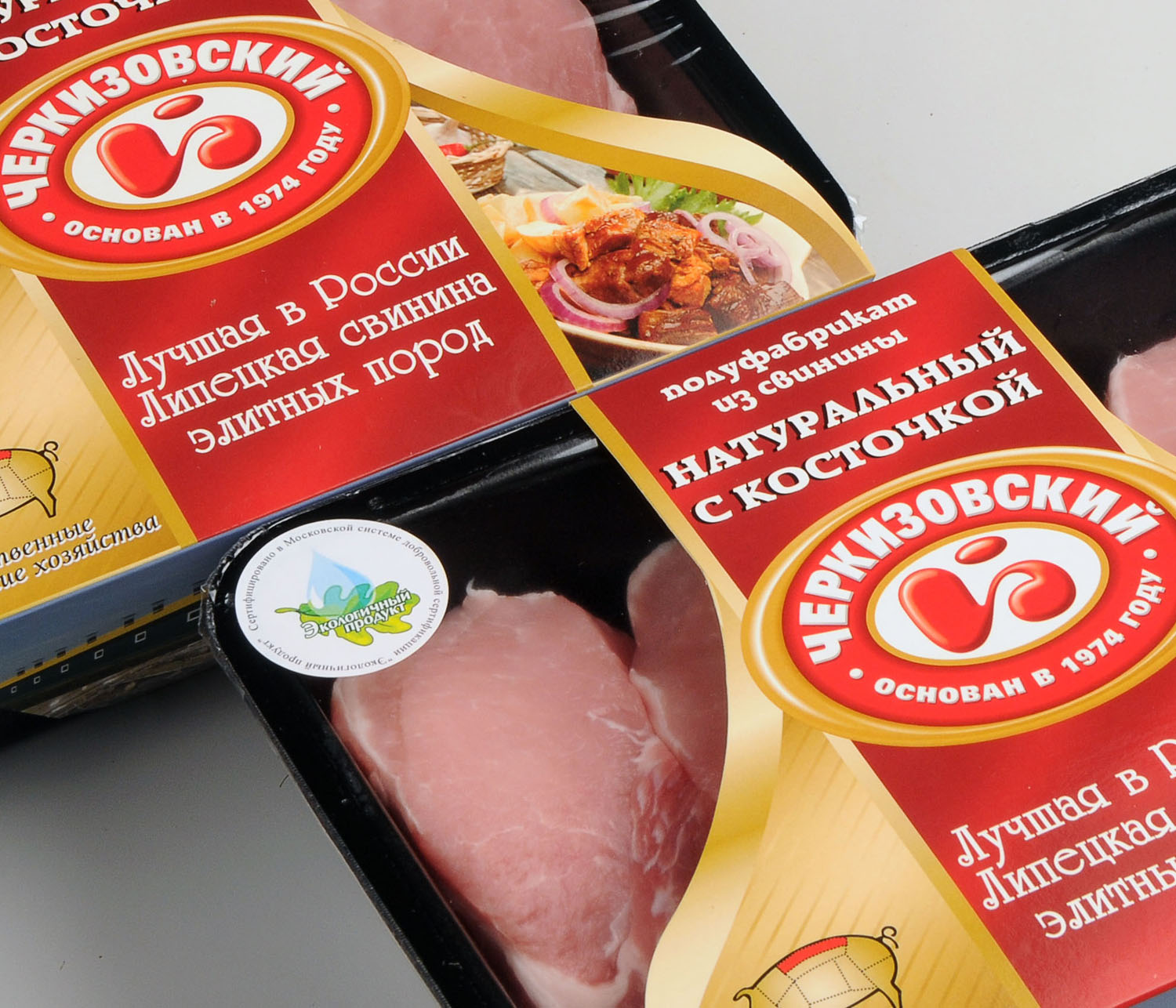 Russian meat producer Cherkizovo has commenced the renovation of its processed meat product facility in Moscow, with an investment of RUB500m ($16.3m).

The renovation project will increase the processed meat production capacity and expand the product line.

Following the renovations, the facility will have an area of 7,000m², and a production capacity of 1,500t per month or 50t per day.

The renovated line will produce processed meats including ground meat, sausages, rib steaks and stewing meat, under the Cherkizovsky brand.

Cherkizovo communications and investor relations head Alexander Kostikov said the company has started the renovations in an effort to meet growing demand for domestic meat products.

"Increasing output and expanding the range of processed meat products is a strategic decision," Kostikov added.

Production at the upgraded plant will begin in the middle of this year and is expected to reach full capacity by the end of 2013.

"Increasing output and expanding the range of processed meat products is a strategic decision."

The Moscow facility was established in 1974 and is operated by Cherkizovsky Meat Processing Plant, a subsidiary of Cherkizovo.

Cherkizovo has been expanding its production capacity over the past year – in November 2012, it added a second meat production line at its Otechestvenniy meat processing facility in Pravdinsk, Kaliningrad region, Russia, with an investment of $15m.

In addition, in May 2012 it entered into a joint venture with Spain’s Grupo Fuertes, in order to set up a €100m turkey meat production plant in Tambov, Russia, which is expected to go onstream in 2014.