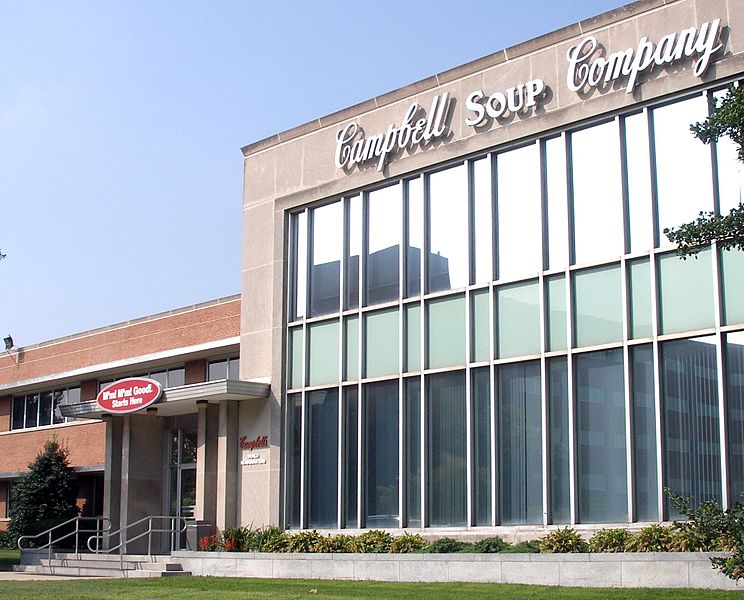 The net earnings for the quarter were driven by double-digit sales growth in condensed, ready-to-serve soups and broth businesses.

For the quarter ended 28 April 2013, net sales increased 14.9% to $2.09bn, compared with $1.82bn for the same period in the last year, due to improved soup sales and the acquisition of Bolthouse Farms last year.

Campbell Soup stated that during the quarter, the company drove profitable growth in many of its core North American businesses through enhanced products, stronger advertising and effective in-store presence.

"We are also expanding into higher-growth categories, adjacencies and geographies."

The company is still in the early stages of executing the plan, and believes that the third-quarter results reflect the long-term promise of the plan.

Segment-wise, the US Simple Meals posted an 11% increase in sales to $627m due to increased sales of condensed soups, ready-to-serve soups and broth.

International Simple Meals and Beverages sales increased 2% to $357m due to higher sales in Europe, Latin America and the Asia Pacific region, which were partially offset by a decline in Canada.

The US Beverages division reported a 5% decrease in sales to $198m due to lower volume on 100% juice varieties, cost inflation and increased promotional spending.

Sales for Bolthouse and Foodservice rose to $344m, compared to $154m in the previous year, with the acquisition of Bolthouse Farms contributing $205m.