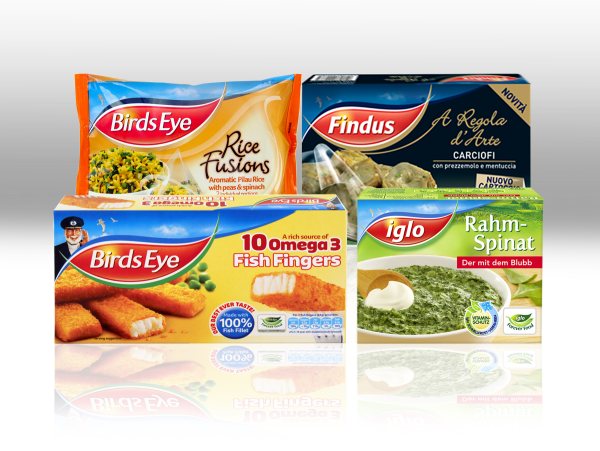 Private equity firms Blackstone and BC Partners have teamed up to submit a joint bid for frozen food company Iglo, which seller Permira hopes could fetch $3bn, including debt.

The two firms, which had previously been competing over the acquisition, are the last remaining bidders in the race for Iglo, which was put up for sale in March 2012.

Under the deal, Blackstone and BC Partners would each hold 50% of Iglo, which would mean the both companies have to commit less capital and that the deal price is likely to be lower than it would have been after a bidding war.

Permira was expecting a sale price of around €3bn, eight or nine times the company’s forecast Ebitda of €320m this year, which would make it one of the biggest private equity transactions of 2012.

According to media reports, some banks are unwilling to provide loans for the Iglo deal due to the present credit market environment in Europe, and the offer from Blackstone and BC Partners may not meet Permira’s expectations.

"Under the deal, Blackstone and BC Partners would each hold 50% of Iglo."

If Permira does not receive the expected offer, it may abandon the sale itself. The company hired Swiss banking firm Credit Suisse to handle the auction of Iglo after it received unsolicited expressions of interest from several companies.

In the auction process, companies such as Bain Capital and Clayton, Dubilier & Rice were not able to clear the first round of bidding.

Permira acquired the Iglo and Birds Eye brands from Unilever in 2006 and combined them to form Birds Eye Iglo, which was later renamed to Iglo. In 2010, Permira expanded Iglo’s operations further by acquiring the Findus brand in Italy from Unilever.

Image: Permira hopes to fetch a sale price of around €3bn for Iglo. Photo: Iglo Group