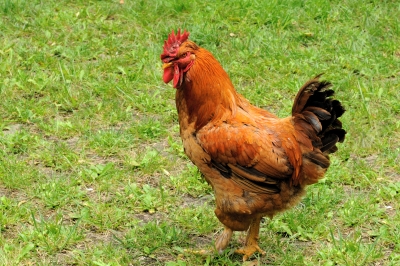 Following the discovery of a virulent form of bird flu in Arkansas, the third-largest turkey producer in the US, and home to the country’s biggest chicken company, Tyson Foods, several countries have imposed new import restrictions.

More than 20 countries, including Mexico, the biggest market for US chicken, Canada and the European Union, have announced a ban on all poultry imports from Arkansas after a bird flu case was detected in a Boone County turkey flock.

Before the Arkansas case, meat products from California, Missouri and Minnesota had been banned by a number of countries. According to the US Department of Agriculture (USDA), these states account for 10% of US production by sales.

Previous bird flu cases have led to a complete ban on US poultry products in China and South Korea.

It is feared that the ban could see meat supply inside the US expand, which could result in lower meat prices for poultry companies.

"High pathogenic avian flu in Arkansas is definitely concerning because it’s the first really major producer to be hit."

She further stated that there was a possibility of a fall in the prices for dark meat, as supply would rise inside the country. However, the cost of white meat could be decreased as well.

Poultry economist and professor of agricultural economics and agribusiness at the University of Arkansas HL Goodwin was quoted by the Arkansas Online as saying that most bans last six months after the last positive test.

He further stated that poultry companies with facilities spread across the US would not be affected as much, as they can export products from unaffected areas.

Image: The latest outbreak of bird flu at Arkansas has led to countries imposing new import restriction on poultry products from the state. Photo: courtesy of Arvind Balaraman/freedigitalphotos.net.