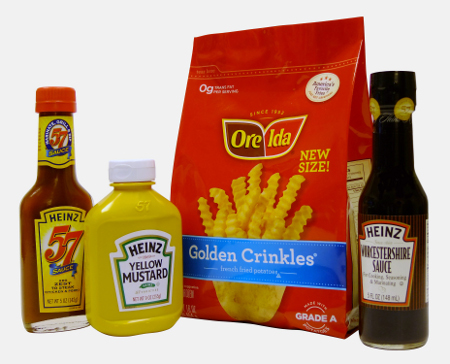 An investment consortium, comprised of Warren Buffett’s Berkshire Hathaway and private equity firm 3G Capital, has completed the acquisition of American food company HJ Heinz in a deal worth $28bn.

Under the terms of the agreement, Heinz shareholders will receive $72.50 in cash for each share of common stock they owned as of the effective time of the merger, without interest and less any applicable withholding taxes.

With the completion of the deal, the common stock of Heinz will no longer be listed for trading on the New York Stock Exchange and the company expects no further trading following the closure of business on 7 June 2013.

Pittsburgh will be maintained as the food company’s global headquarters by the investment consortium.

Bernardo Hees has been appointed as the chief executive officer of Heinz with immediate effect.

Under the terms of the agreement, Heinz shareholders will receive $72.50 in cash for each share of common stock they owned as of the effective time of the merger.

William Johnson has retired from his position as chairman, president and CEO of Heinz after a 31-year career with the company, and will be serving as a part-time advisor to Hees on certain specific industry and strategic non-operating matters.

In addition, Paulo Basilio, a partner at 3G Capital, has been appointed as chief financial officer of the company.

The consortium entered into an agreement on 14 February to acquire Heinz for $28bn, including the assumption of outstanding debt.

At the time, Johnson said the transaction provided tremendous value to the company’s shareholders.

"As a private enterprise, Heinz will have an opportunity to drive further growth and advance our commitment to providing consumers across the globe with great tasting, nutritious and wholesome products," Johnson added.