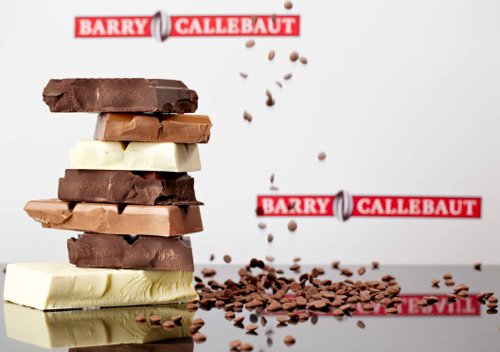 Swiss cocoa and chocolate products manufacturer Barry Callebaut has reported a 0.6% decline in sales revenue to CHF1.25bn ($1.34bn) in the first quarter of fiscal 2013, compared to CHF1.26bn ($1.35bn) in the same quarter last year, due to lower comparable sales prices for cocoa ingredients.

However, sales volume for the quarter increased 8.3% to 388,160t, compared to 358,567t in the corresponding period of fiscal 2012, driven by contributions from all regions.

In Europe, sales volume rose by 6.3% to 201,006t despite a challenging market environment in the southern part of the continent, with overall sales revenue in the region increasing to CHF624.6m ($670.3m).

Sales revenues in the Global Sourcing & Cocoa segment decreased by 13.1% to CHF262.9m ($282.2m), primarily because of lower sales prices for cocoa ingredients.

In December 2012, Barry Callebaut announced its plans to acquire the cocoa ingredients division of Singapore-based Petra Foods for $950m, in order to support its chocolate growth and fortify its presence in fast-growing emerging markets.

The company said it will continue to execute the various communicated projects supporting its top and bottom-line growth in order to reach its mid-term financial targets.

Image: Barry Callebaut CEO Juergen Steinemann said that the company’s strong volume growth in the first quarter was driven by substantial growth in emerging markets, along with solid development in North America and Western Europe. Photo courtesy of Barry Callebaut.