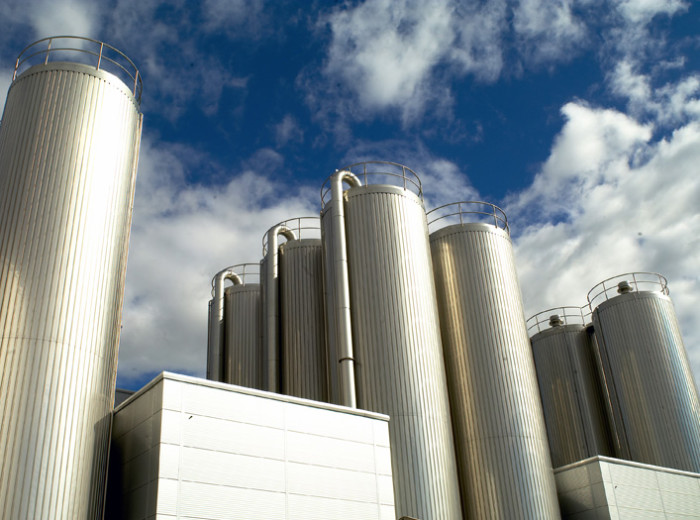 Swedish-Danish dairy co-operative Arla Foods has announced plans to shut down its dairy and distribution facility in Ashby-de-la-Zouch, Leicestershire, UK in April 2014, a move which will lead to a loss of up to 370 jobs.

Following the closure, the cooperative plans to move production from the Ashby-de-la-Zouch site to a new facility at Aylesbury that is nearing completion.

The Aylesbury site will have a capacity to process one billion litres of fresh milk.

The closure, which is subject to a consultation process, will start in October and is expected to be completed by April 2014.

Arla Foods stated that it will outsource distribution operations to a third-party vendor, but the milk will be collected from farms supplying the dairy as usual and will be delivered to its other processing facilities.

The cooperative gained ownership of the Ashby site following its merger with Express Dairies in October 2003.

The Ashby site is involved in processing and packaging fresh milk and organic milk.

Arla UK supply chain head Lars Dalsgaard was quoted by BBC as saying that the proposed closure is part of the company’s ongoing review of production sites.

"The Aylesbury site will have a capacity to process one billion litres of fresh milk."

"We are entering into immediate and full consultation with all colleagues affected by our proposals and their trade union representatives," Dalsgaard added.

"In line with our long-term business goal, we intend to maximise the use of our well-invested dairies, complemented by our new, cutting-edge processing facility in Aylesbury, to meet the requirements of our customers."

Arla UK currently has a milk pool of 3.2 billion litres and is seeking to expand its supply by an additional 500 million litres by 2017, by employing new farmers and expanding its existing supplying farms.

Arla, which is owned by 12.000 farmers from Denmark, Sweden, the UK, Germany, Belgium and Luxemburg, is an international dairy company producing wide range of dairy products under brands such as Lurpak and Castello.