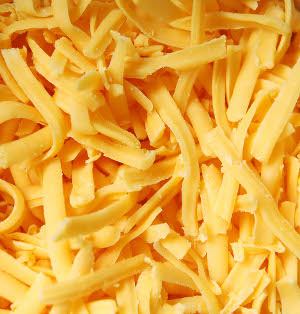 Nearly 21 companies in the US have voluntarily reduced salt content in pre-packaged or restaurant food products, amidst an ongoing campaign led by New York Mayor Michael Bloomberg to cut the amount of sodium in the diets of New Yorkers and consumers across the country.

Approximately 90% of Americans consume more salt than they should, which can lead to high blood pressure and diseases.

To address this concern, New York launched the National Salt Reduction Initiative (NSRI), a nationwide partnership of over 90 city and state health authorities and organisations, in 2008.

This initiative is aimed at cutting excess salt in packaged and restaurant foods by 25% over five years, a move that will reduce the country’s sodium intake by 20%.

These efforts have encouraged 24 companies that distribute food across the country, to pledge to lower the sodium content in some of their products, out of which 21 companies have achieved one or more of their commitments.

"These companies have demonstrated their commitment to removing excess sodium from their products and to working with public health authorities toward a shared goal – helping their customers lead longer, healthier lives."

Michael Bloomberg said that prior to the initiative, there was no comprehensive approach to reducing sodium in foods.

"These companies have demonstrated their commitment to removing excess sodium from their products and to working with public health authorities toward a shared goal – helping their customers lead longer, healthier lives," the mayor added.

According to researchers, the reduction of daily sodium intake by 1,200mg could prevent nearly 92,000 deaths and save up to $24bn in health care costs every year.

Image: The National Salt Reduction Initiative has encouraged 21 US companies to voluntarily cut sodium content in some of their pre-packaged foods. Photo: Dominic Morel.