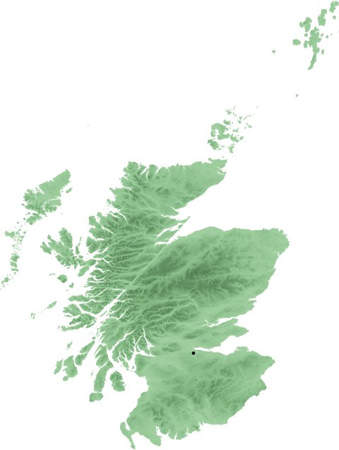 The UCB bakery in Bathgate near Edinburgh, Scotland, has recently been refurbished after a fire destroyed the old building and equipment. 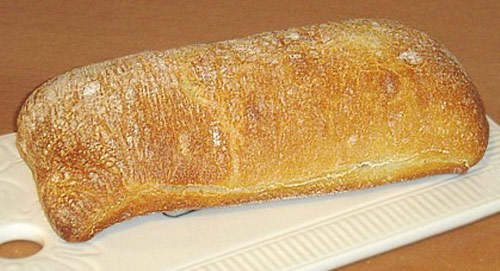 The Bathgate bakery is about to invest in new production to make speciality breads such as ciabatta, seeded rolls and focaccia. 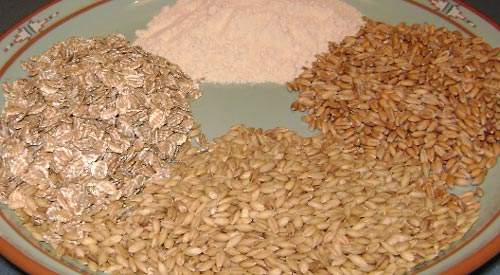 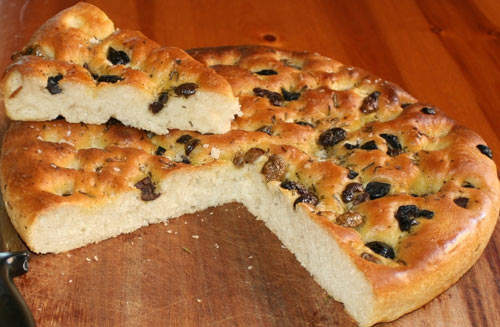 The new equipment at the Bathgate facility is highly automated to improve production of niche products.

In October 2006 the bakery at the 4.5 acre Bathgate site near Edinburgh had a major setback when a fire swept through the 100,000ft² plant, destroying the equipment and building. The fire was believed to have started in a naan bread production line and then escalated, completely destroying one of the company’s three 30,000ft² production areas and bringing down the roof of another.

The third area, which was configured to produce gluten-free products and was relatively new, having being opened earlier in 2006, was saved and only suffered some smoke damage. It returned to full operation within six weeks.

“The company is aiming to treble its turnover from the current £9.5m per year.”

The company soon put a recovery plan into action, with many of its product lines temporarily transferred to other facilities. This meant a great deal of upheaval for the 140 employees of the company who had to relocate to different facilities to work. However, the fire has not led to any redundancy.

By November 2007 the bakery had been rebuilt but not as it had been before; the company added more investment to improve and expand the plant. The facility has cut back on some of the staple commodity products with a low margin such as Scottish cakes and rolls and has increased the level of automation to increase production of its more popular niche items, such as speciality breads and cakes. The company is aiming to treble its turnover from the current £9.5m per year.

In a move towards a new method of production at the bakery, there has been a lot of investment in automated equipment. Over £3m was spent on new equipment for the rebuilt facility, after 40% of the bakery had to be demolished and restored.

The line incorporates a fryer from Moline of the US and also a spiral freezer form Dantech, a Danish company. There is still some hands-on processing on the Yum Yum line since they need to be twisted by hand, but the other processes such as proving, frying, sugar icing glazing and cooling are all part of an automated system. The Yum Yum range is set to be expanded with jam and chocolate-filled varieties by summer 2008.

One of the most popular products from the bakery prior to the fire was the potato scone, which the bakery used to produce on an older production line at a rate of around 5,000 per hour. Now a new line for potato scones is able to produce 12,000 units per hour with the help of several pieces of new state-of-the-art equipment, including a BVT line and a hot plate from the custom equipment supplier Sugden of the UK, along with a number of mixers from San Cassiano of Italy.

The Sugden equipment for the production line incorporated a hotplate unit with a three-pass (three-tier) in-line ambient cooling conveyor with fan units, which was connected to a product discharge conveyor from the exit of the cooling conveyor system to transport the products to a packaging machine.

The Sugden hotplate unit is designed to handle a production rate in excess of 10,000 ‘Quarter’ Potato Scones per hour. The product is baked for approximately 60% of the total bake time, at which point it is automatically turned over, using a servo driven spatula system, and the product is then finish baked for the remaining 40% of the bake time.

“The Yum Yum and potato scone lines both occupy one of the 30,000ft² bays at the rebuilt facility.”

When the product has been finish baked it is then automatically removed from the hotplate, again using a servo driven spatula system, and placed onto the cooling conveyor unit.

The Yum Yum and potato scone lines both occupy one of the 30,000ft² bays at the rebuilt facility. The Yum Yum line is 89% efficient and the potato scone line has achieved 85% efficiency. There is now a fully restored 30,000ft² bay which is unoccupied, but the company has plans to use the space soon to expand production even further. £2m was spent on new services for the rebuilt bays.

UCB has recognised a demand in the bread market for speciality breads such as ciabatta, seeded rolls and focaccia, and is making plans to invest around £2–3m on new production equipment for these. These new bread lines could well be fitted into the empty production bay at Bathgate.

The new bread manufacturing capacity is expected to be on line by October 2008. The bakery is still producing its successful gluten-free range, which includes doughnuts and pizza bases.