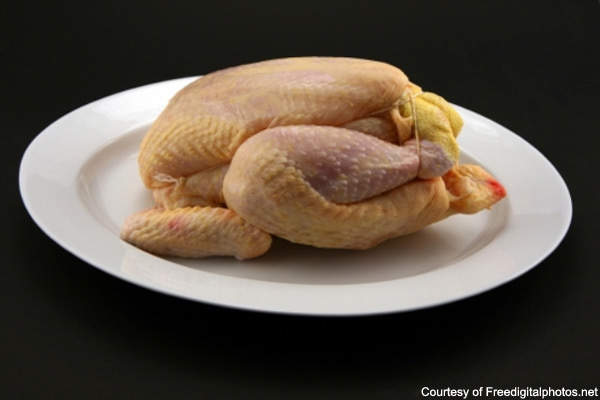 2 SFG is becoming one of the largest poultry processors in the UK. 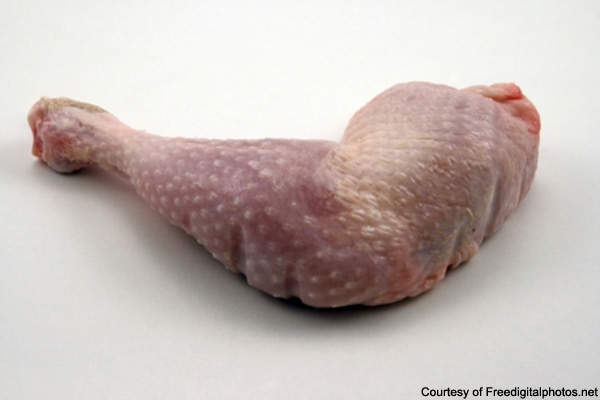 The 2 Sisters Food group has 13 facilities across the UK, one in Holland and one in the US. 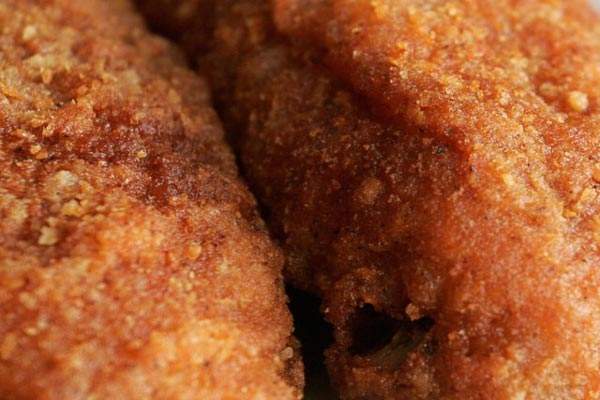 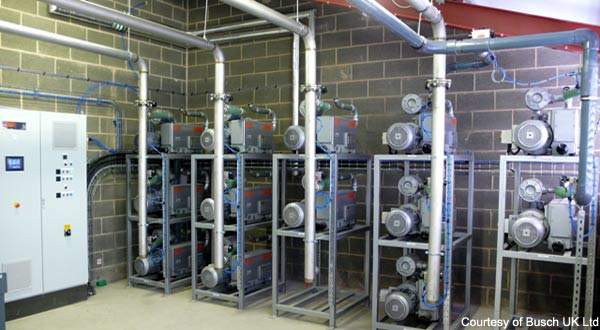 Busch UK Ltd installed a new state-of-the-art vacuum system as part of the upgrade at the Forfar plant.

The 2 Sisters Food Group (2SFG) is fast becoming a leading contender for the title of largest poultry processor in the UK. The Birmingham-based group made four acquisitions around the UK in June 2007, including Joseph Mitchell (Letham) of Forfar; Challenger Foods of Sunderland, where 400,000 chicken fillets per week are prepared for sandwich and pizza market; and the Tulip facility in Morecambe.

The Challenger and Tulip facilities produce roast poultry for major retailers and also the foodservice market. In January 2008, 2 Sisters made a further acquisition, in the southwest, of the Lloyd Maunder Ltd facility in Willand, Devon, a major poultry product producer for major UK supermarkets.

2 Sisters Food Group has annual sales of more than £650m and 5,500 staff employed across 13 sites in the UK, plus operations in Holland and the US.

In June 2009, 2 Sisters announced plans to close its cutting division at the Forfar plant. The decision was taken after a review found the division was uneconomical.

The company operates in three areas with three separate divisions. There are primary processing and slaughter facilities for chicken, including free range and corn fed/organic products. There are also secondary processing facilities for portioning, deboning and filleting and several facilities to produce processed products such as breaded and roast chicken, ready meals, savoury stocks, sauces, gravies and soups and ready-to-cook BBQ meats.

In March 2008, 2 Sisters began to upgrade equipment and systems at the Joseph Mitchell Forfar primary processing plant, which can process over 250,000 birds each week for two other 2SFG plants. The major upgrade has included updating the vacuum system to a new centralised system.

This has had advantages in increasing production efficiency, removing the heat and noise of vacuum pumps from the production hall to a newly constructed plant room and cutting energy costs at the plant enhancing the company’s green credentials.

“The major upgrade has included updating the vacuum system to a new centralised system.”

The new vacuum system was provided by Busch (UK) Ltd and is an eight-pump (seven on one off) system which is managed by a custom cascade system to supply the five production lines with vacuum services as required.

The cascade system automatically monitors vacuum use and turns pumps off when the vacuum lines are not being used but on again when demand is restored.

The system is based on the Busch RA 0305D oil lubricated rotary vane pumps, part of the R5 range.

Every day of operation one pump is chosen to be lead pump in rotation and one is out of the line for maintenance, ensuring efficiency and continuity of operation. The vacuum system is required for servicing the production lines and also for the newly integrated vacuum packaging equipment on each line, which was a further part of the equipment upgrade.