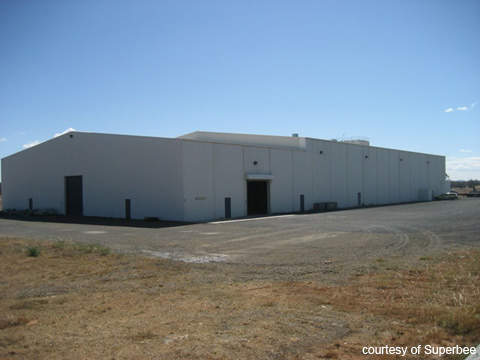 Superbee has moved into a new facility in Forbes to meet demand for its honey products. 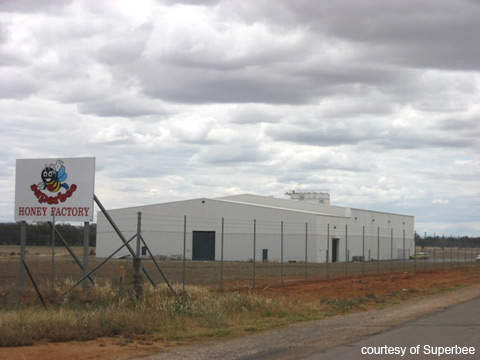 The new factory in New South Wales has provided more space for production, so Honeybee can process around 1,500t of honey per year. 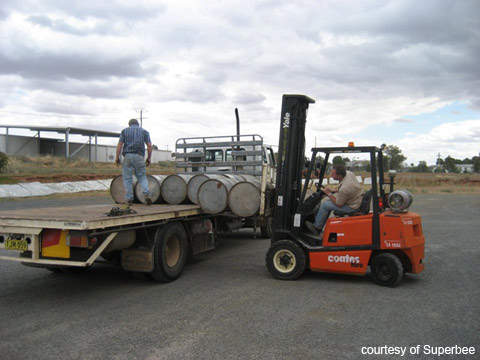 The honey is supplied to Superbee in bulk barrels from beekeepers in the eastern states of Australia. 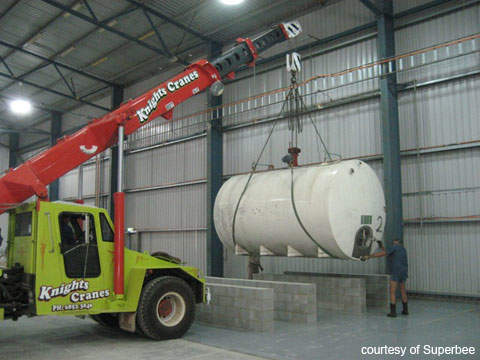 The Superbee facility was rebuilt at the new site using the equipment from the old Queensland facility. 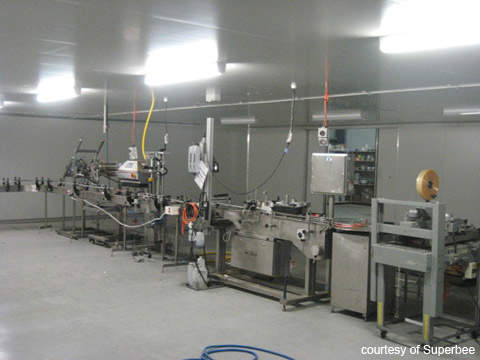 Superbee blends and filters its honey to produce a superior product. 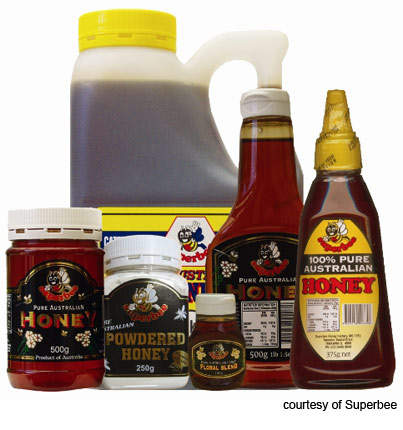 Honey can be supplied in a number of packed formats. Superbee supplies to supermarkets, the foodservice industry and is to set up a direct retail outlet at the Forbes factory.

Superbee is one of Australia's foremost honey processing companies and has recently relocated to a brand new facility in Forbes, New South Wales, after the company was rescued from the receivers in 1989. The old factory was located in Tanawha, Queensland on the Sunshine Coast and used to also function as a free tourist attraction for school parties and weekend visitors, with a visitors centre and 'theme park'.

The factory was relocated during February 2008 because of its success; the company needed additional space to meet the demand for its processed Australian honey product.

Superbee sells to supermarkets and the foodservice industry and hopes to establish a retail outlet at the new factory for direct public sales.

The company already has a retail outlet in Sydney selling a variety of products including honey, pollen, dried honey, propolis, Manuka honey, honey and ginger, royal jelly and honeycomb.

The honey processed at the Landrace Road factory is sourced from apiarists from across the eastern states of Australia, particularly from Riverina, Central West and Forbes.

The honey is supplied in bulk steel drums in a raw unprocessed state. It is then heated to around 150–170ºC to make it less viscous and ultra filtered to remove pollen and other unwanted particles and then blended so that a consistent product can be achieved. The honey is then packed in a variety of formats as required by the customer.

Honey can be supplied in quantities from 6g portions to 20t bulk orders. The factory can process around 1,500t of honey per year and currently has 600 barrels of unprocessed honey ready for processing during 2008 at the new facility.

The new honey factory started production in February 2008 after transferring all of the processing and packaging equipment from the old facility and reinstalling it. The factory had to go through several weeks of commissioning and tests before starting full production.

The new facility was taken over from Bush's Dry Pet Foods who moved into a new plant at Dubbo because it needed space to expand. The processing and filling plant was reassembled by personnel from the plant – there are four workers and four more will be employed now the new factory is established – with help from local contractors such as Rodney Neilson Concreting, Shead and Nicholson and Complete Plumbing.

Chris Kath, the general manager, commented: "On a good day, Superbee can produce about 15 palettes or 4,500 3kg jars of processed honey. Our job here is to store and blend that honey so we can provide a consistent product throughout the year. We also filter it to remove all the trace particles and potential allergen issues. Then we supply that to customers all over Australia and internationally."

Superbee is an environmentally aware company which uses little resource compared to other larger companies. It uses water and natural gas for processing the honey. The honey needs to be heated so that it can be filtered and the water is needed for wash down when the process is completed.

PLANS FOR THE FUTURE

The new factory has just started production and plans have been tentatively mentioned about constructing a cold storage facility on site. However, the focus is still currently on getting production started properly.

In addition, the company has been looking into the purchase of equipment to produce a new product called honey straws, or honey stix. These are a drinking straw-type package containing around 5g of honey (original or flavoured), which can be sucked from the straw. They have become popular in the US and could be a success in Australia. A retail facility is also planned at the factory to sell directly to the public.