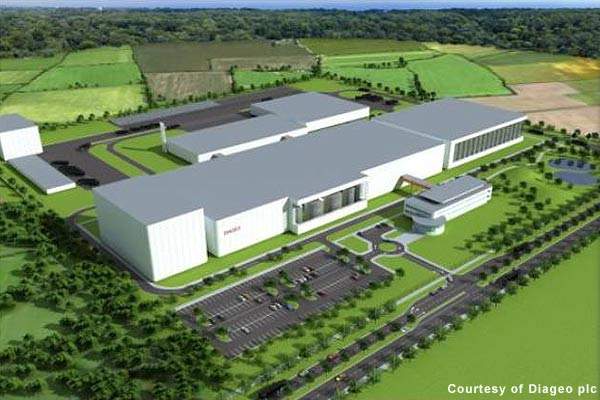 An artist’s impression of the new brewery. 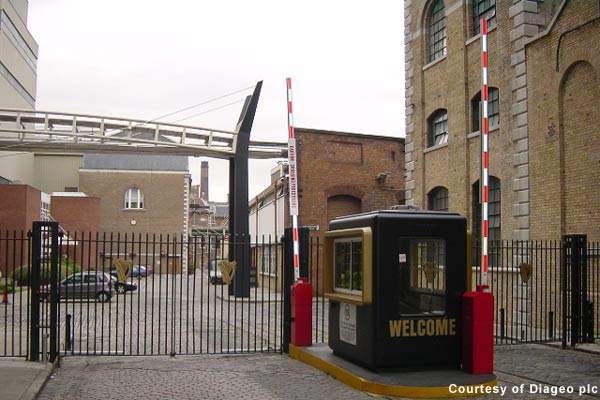 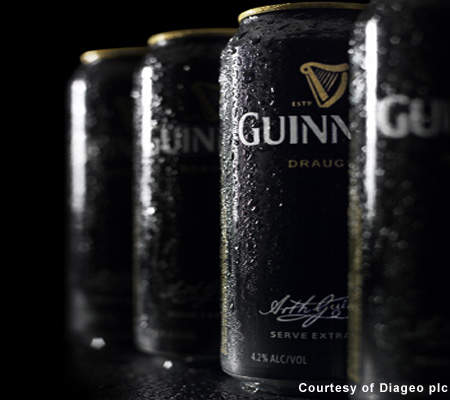 The new brewery was expected to produce one billion pints a year. 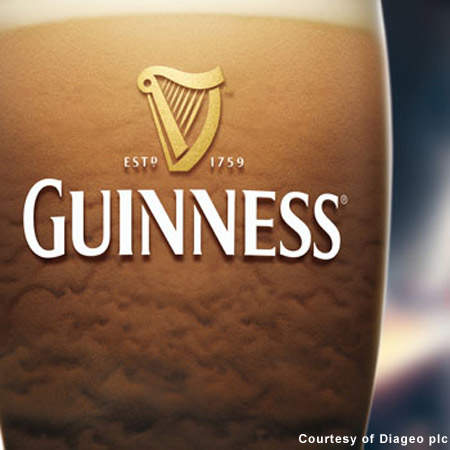 Guinness is one of the most popular beers in the world and Diageo is now realigning its production to face new market challenges.

Diageo (formed from the merger of Guinness and Grand Metropolitan in 1997) is one of the largest alcoholic drinks producers in the world. The company is responsible for brands such as Kilkenny; Baileys; Booths; Harp; Johnny Walker; Pimm’s; and of course Guinness. The company announced in May 2008 that it would invest €650m (£520m) in a new brewing centre in Ireland in order to support the growth of its beer business.

The global economic downturn forced the company to re-evaluate its investment plans and in January 2009 the new brewery was put on hold. In January 2010, Diageo reviewed the decision and said the plans are likely to be revisited after the global economic condition stabilises.

When the plan was first mooted in June 2007, the intention was reportedly to close the St James’s Gate Brewery and redevelop the 55-acre site. However, in November 2007 the city council blocked the redevelopment and saved the brewery, which is one of the largest in Europe and the largest porter brewery in the world.

In September 2008, Diageo chose Leixlip in the county of Kildare as the location for the plant. The company entered into agreements with the Guinness family to acquire 50 acres on which to build the plant. An additional 23 acres was expected to be provided by the Kildare County Council. With the brewery plans put on hold, Diageo retains an option to purchase the land.

The brewery was expected to be the largest in Ireland and produce a range of beers and lagers as well as Guinness for the export market. The facility to be equipped with cutting-edge brewing technology to deliver international standards of scale, efficiency, quality and environmental performance. The annual production capacity of the brewery was estimated at about six million hectolitres (one billion pints).

“The global economic downturn forced the company to re-evaluate its investment plans in January 2009.”

Construction of the brewery was expected to commence in late 2009 and was scheduled to take a little over two years.

The detailed work of commissioning the brewery was expected to follow to ensure that the necessary quality and craft standards were achieved before the new breweries can gradually ramp up to full-scale production and transfer brewing from Kilkenny and Dundalk.

The St James’s Gate Brewery upgrade was to cost €70m and make it the second-largest brewery in Ireland. The refurbishment included an ultra-modern, highly efficient brew house constructed close to the existing fermentation complex. This was expected to brew about three million hectolitres (half a billion pints) per annum (production currently is around one billion pints per annum). This stock was to be shipped in bulk-tankers to a new combined logistics operation at the new brewery site for kegging.

“The St James’s Gate Brewery upgrade was to cost €70m.”

After the construction of the brewery, Diageo planned to close the existing Kilkenny and Dundalk breweries. In addition, the Waterford brewery was to be reorganised and production reduced but the Belfast packaging facility was to remain unaffected.

About 250 jobs were expected to be cut by 2013 but most of these were be absorbed in relocations and retirements. Brewery restructuring costs across the board were predicted at €150m (£120m).

The brewery sites at Kilkenny and Dundalk were planned to be redeveloped along with small parts of the St James’s site. Diageo planned to sell €500m-worth of excess land at the three breweries. The economic slowdown, however, slashed prices in the Irish property market.