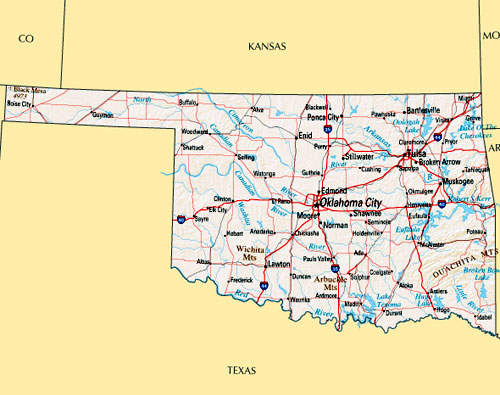 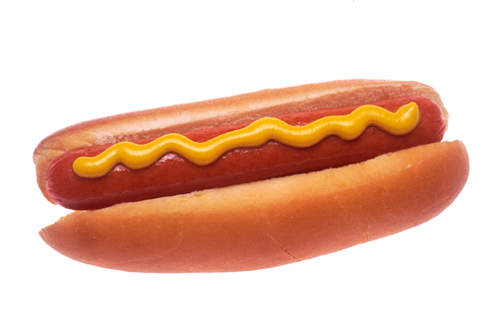 The Seminole plant produces a range of processed meat products, such as hot dog sausages. 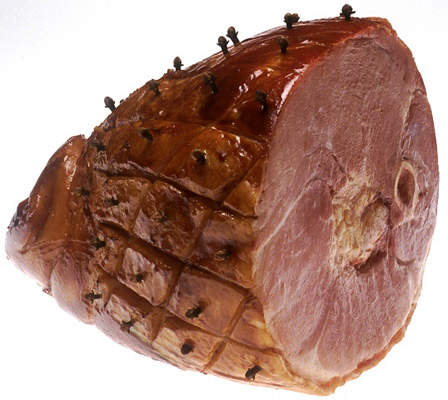 The Seminole plant produces more than 400,000lb of meat products a day.

Sigma Alimentos (Sigma) is the leading producer of refrigerated and frozen foods in Mexico and is a subsidiary of the large Mexican industrial conglomerate ALFA.

"The plant is Sigma’s first manufacturing facility in the US, although it does have an established distribution network."

In May 2008 Sigma opened a food processing plant at Seminole in Oklahoma, US, in the newly constructed 200-acre Good Hope Industrial Park.

The plant produces a range of processed meat products, such as Mexican-style hams, hot dog sausages, sliced meat and cold cuts, targeting the 40-million-strong Hispanic market in the US.

In November 2011, the US Department of Labour’s Occupational Safety and Health Administration (OSHA) cited Sigma after inspections of the Seminole plant revealed 16 violations.

The inspection found that employees were exposed to various hazards. OSHA is proposing to charge Sigma a penalty of $204,800 for the violations.

The plant is Sigma’s first manufacturing facility in the US, although it does have an established distribution network.

The extent of Sigma’s business means it is active in processed and sliced meat, cheese, yoghurt, milk and ready meals.

The company had revenues of $843m in the third quarter of 2011, with 34 food processing plants in Mexico and Central America, employing more than 29,000 personnel. The Seminole plant started with 126 employees and currently employs 160 people.

Finances behind the food processing plant

Sigma invested $62.1m in the construction and equipping of the state-of-the-art plant and through doing so became eligible for several incentives.

Sigma applied to the Oklahoma Commerce Department Quality Jobs programme, to provide payroll rebates for hiring a set number of personnel during a certain time period.

The plant has been given a five-year property tax exemption, along with $200,000 for workforce training assistance from the state, as well as other local benefits from Seminole City Council, Seminole Economic Development Council and the Seminole Utility Authority (strengthening roads and treating waste effluent from the plant).

The plant was announced in May 2006 and ground breaking followed in December. The 129,000ft² production facility produces 400,000lb of hot dogs, turkey and pork-based ham every day at full operation.

The walls and ceiling of the facility were constructed of pre-cast insulated metal panels and the floor of concrete with epoxy surfacing for easy cleaning and the best hygiene.

The facility is divided into two main areas to prevent cross-contamination. There is a separate raw area (located downstairs) and ready-to-eat areas (located upstairs), which also have separate entrances.

Stellar Group was asked to coordinate the installation of the ammonia-based refrigeration system, which consisted of compressors, condensers, evaporators and a control system in the plant. The refrigeration system has used roof-mounted piping to reduce the risk of ammonia release in the facility.

In addition, the machine room was built separately from the rest of the facility to offer opportunities for future expansion plans.