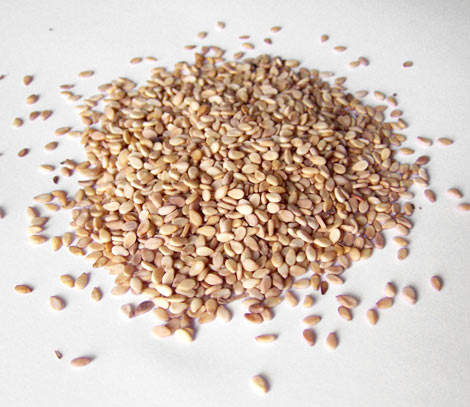 Since the plant processes organic products, the project will have minimal impact on the environment. 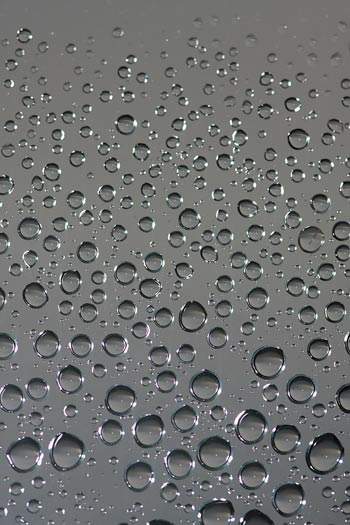 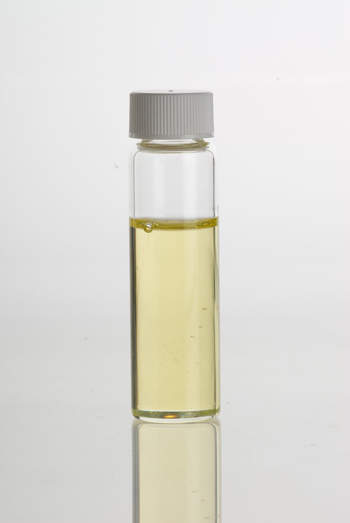 The quality of products is maintained through a quality assurance programme.

Selet Hulling has established its first natural and organic sesame hulling plant at a site 20km away from Addis Ababa, the capital of Ethiopia. Selet Hulling was set up as a joint venture between Trading Organic Agriculture BV (TOC), a subsidiary of SunOpta International, and Sourcing Group and Kaleb Service Farmers House (Kaleb Service).

TOC owns a 65% stake in Selet Hulling while the remaining 35% is held by Kaleb Service. SunOpta is a Canadian company operating in the natural and organic food and natural health markets.

The plant opened on 19 November 2009. It has the capacity to process 10,000mt of sesame per year. The end products are hulled sesame seeds, which will be sold exclusively by TOC.

The project will create 50 jobs and is aimed at providing high income to the 1,500 farmers who are indirectly involved in the project. About 3,000 seasonal workers will benefit from the factory’s development.

Since the plant processes organic products, the project will have minimal impact on the environment.

Construction of the plant started in November 2008 and was completed in about 12 months. The factory covers 2,200m2.

The factory has two warehouses – a raw material warehouse and a finished product warehouse. It also contains a sesame cleaning line and a sesame dry-hulling line. The project was partly funded by a grant from the Netherlands Government while the remaining cost was covered by TOC and Kaleb Service.

All the facilities and amenities have been built in accordance with the international food standards. Company officials are in the process of obtaining organic and hazard analysis and critical control point (HACCP) certification for the factory.

The dry-hulling system at the factory is a relatively new technology. The company uses high-quality, state-of-the-art cleaning processing machinery to process the sesame seeds. Cleaning line machinery used in the plant was purchased from Denmark while the hulling line machinery came from four countries – Spain, US, Netherlands and China. Both lines optimise product development.

The company processes organic and natural sesame seeds into hulled sesame. The sesame produced will be of high organic product quality in accordance with EU 834/2007; 889/2008, the US National Organic Program (NOP) and Japanese Agricultural Standards (JAS).

“The project will create 50 jobs and is aimed at providing high income for 1,500 farmers.”

The production processes employed by the plant are environmentally friendly and do not involve hazardous materials. The type of hulling used for the sesame seeds is dry hulling and not the traditional wet hulling.

Dry hulling uses less water than wet hulling, which also has less of an impact on the environment. Rainwater collected in the factory is filtered several times and UV treated. The water then goes into the machinery line.

The quality of products is maintained through a quality assurance programme, which monitors the products from farms through to production and delivery.

Selet Hulling processes sesame seeds in the hulling factory. The company has plans to expand its operations. It wants to include roasted sesame, tahini, halva and sesame oil in its processing line.