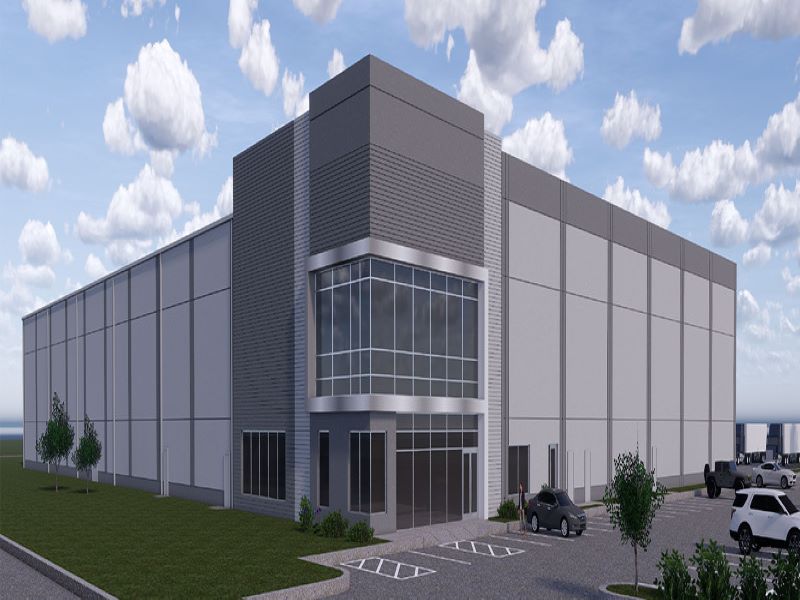 Domino’s new manufacturing facility is expected to be completed in the fourth quarter of 2020. Credit: ARCO Design/Build. 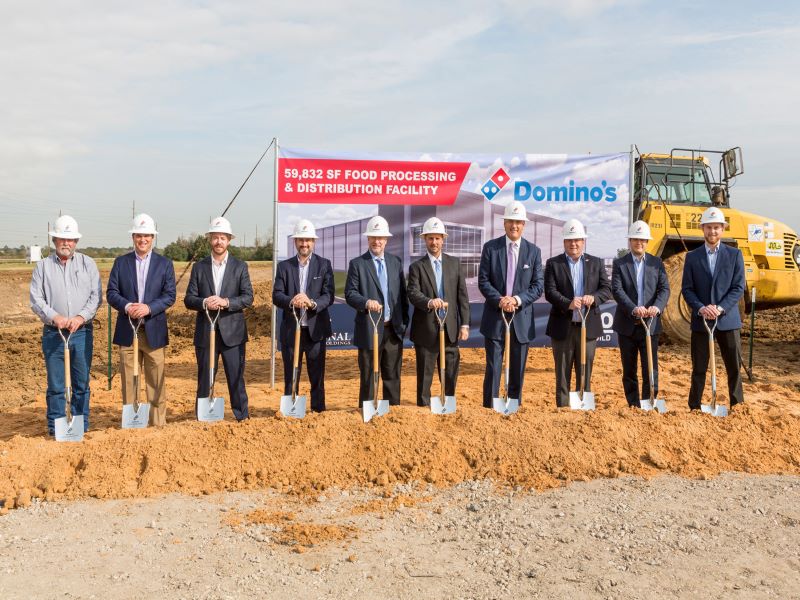 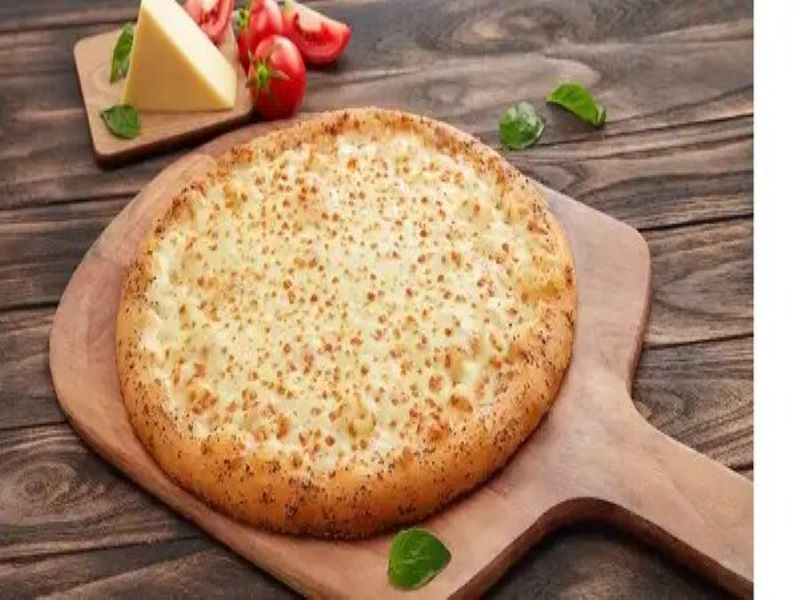 Domino’s Pizza’s new processing and distribution facility is under construction in Katy, Texas, US. The manufacturing facility is being developed by National Property Holdings.

The ground-breaking ceremony of the pizza dough production centre was held in December 2019. The new facility is scheduled for completion in the fourth quarter of 2020.

The new facility in Katy is being built to meet the demand for increased supply chain capacity for the company in the US. ARCO Design/Build is the contractor for the design and construction of the facility.

The site of Domino’s new processing and distribution facility is located at 900 Igloo Road in Katy, Texas. The facility will provide employment opportunities to 85 people.

Spread across an area of 59,870ft², the facility will be involved in the production of fresh pizza dough for more than 300 regional stores of the brand. The facility will be equipped with automated technologies such as tray stacking, ingredient batching, weight adjustment, spiral coolers, mixing and portioning.

The centre is expected to have the capacity to produce 20,000 trays of dough balls daily. The manufacturing facility will also operate as a warehouse and distribution centre for the stores in Louisiana and South Texas. In addition, the Katy facility will include 6,500ft² of office space.

The company invested in technologies at its new supply chain facility in Warrington, UK, in 2018 to regulate the consumption of energy and resources. The technologies include automated energy management systems, air compressors for air management, energy-efficient machinery, recycling for tray wash systems, and the installation of LED lighting systems and occupancy control sensors. The brand also switched to electric vehicles to cut emissions from the delivery fleet in Sweden and Norway.

Domino’s also worked with external consultants for the identification of ethical, environmental and social risks in its supply chain. It also conducts campaigns to encourage healthy eating habits and waste reduction.

The West Ashland supply chain centre was installed with new LED lighting and its tray washing system was improved to facilitate the recycling of water.

“The centre is expected to have the capacity to produce 20,000 trays of dough balls daily.”

The company launched its gluten-free pizza in the UK in 2012. In 2013, the company introduced Hot Dog Stuffed Crust, expanding its Stuffed Crust range.

Domino’s Pizza was founded in 1960 by James Monaghan and Tom Monaghan when they bought DomiNick’s pizza restaurant in Ypsilanti, Michigan, US. The business was renamed as Domino’s Pizza, Inc in 1965 and the first franchise restaurant was opened in Michigan in 1967.

Headquartered in the US, the brand has more than 17,000 outlets across the world. The network includes company-owned and franchise-owned stores in the US and the rest of the world. The company opened its first store in the UK in 1985 and currently has more than 1,000 stores in the country. It also has a significant presence in Ireland, Iceland, Norway, and other markets.

Jubilant FoodWorks has exclusive rights to own and operate the company’s restaurants in Bangladesh, Nepal, India and Sri Lanka.