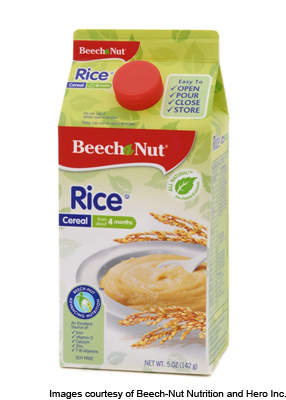 The new facility will make infant foods and cereal. 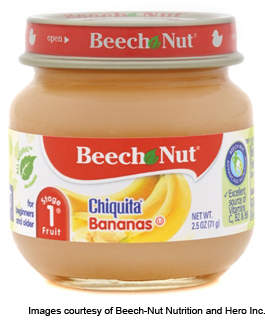 The company is the second biggest producer of baby food in the US behind Nestle. 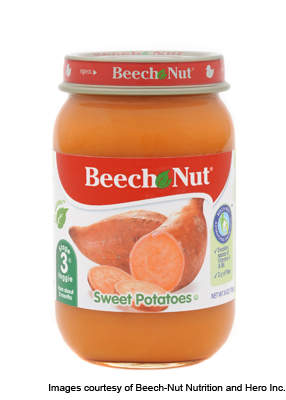 Beech-Nut produces an extensive range of jarred foods for the US market.

Beech-Nut Nutrition is a major manufacturer of baby food products in the US. The company produces an extensive range of products such as sauces, spreads, candy and coffee. The company is best known, however, for its infant nutrition products including cereal products and a range of jarred and tray-packaged meals for babies.

“Beech-Nut Nutrition is a major manufacturer of baby food products in the US.”

The company’s production is centred on two plants in New York State, US. The first, in Canajoharie, has produced baby food products since 1931, while the second plant is at nearby Fort Plain. Swiss manufacturer Hero took over Beech-Nut in 2005 in order to gain market share in the US baby food market from Nestle, which dominates at 70%.

Hero/Beech-Nut is hoping to obtain a 25% market share in the US by 2011. As part of its strategy it has invested $124m in a state-of-the-art, 97,800m² manufacturing and headquarters complex in New York State.

The facility is situated near Route 55 and produces 100,000 cases of baby food every day. Fruit and vegetables used for production are sourced from farms in New York State. The plant opened in June 2010.

The facility broke ground on a 140-acre site at the Florida Business Park in May 2008 and construction work was completed in December 2009.

The facility consists of a 585,000ft² head office and baby food production and distribution building along with a separate 385,000ft² processing plant to handle the incoming fresh fruit and vegetables. The plant includes a corporate head quarters.

“The company’s production is centred on two plants in New York State.”

The facility was designed by the Facility Design Group using BIM Software and its ONEsource approach for planning, design and construction management. The steel contract for the project was given to Buckner Steel.

As part of the company’s commitment to green issues, the facility was built to achieve Leadership in Energy and Environmental Design (LEED)-certification. The energy-efficient features include an open floor plan to allow natural light into the facility, water conservation, lower wastewater discharge and maintenance-free landscaping.

Based on these features, the facility was awarded the LEED in June 2011, making it the world’s first baby food production facility to earn this certification.

Investment for the plant was $124m but Beech-Nut received a number of incentives from the state and county as well as tax advantages and grants amounting to $104.5m. Empire State Development Corp helped finance the project by providing $18m for construction, machinery and equipment. The project is located in the Amsterdam Empire Zone allowing Beech-Nut to apply for $42m in tax breaks and incentives. In addition, Montgomery County Industrial Development Agency has provided $38.5m in tax incentives.

“The total cost of the Beech-Nut facility expansion was $2.4m.”

One of the offshoots of the project was the expansion of Richardson Brands, a candy manufacturer situated adjacent to the old Beech-Nut site in Canajoharie. Prior to Beech-Nut’s relocation, Richardson was able to purchase excess steam heat from the Beech-Nut plant. Richardson expanded by installing its own boilers for which it received a grant of $1.5m from the state and utility officials. The total cost of this expansion was $2.4m.