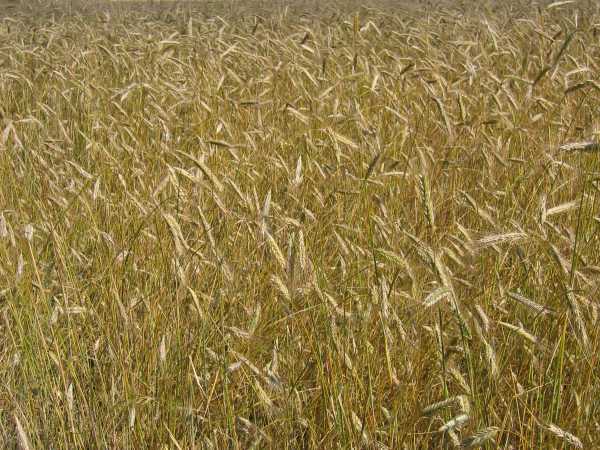 The United Nations’ World Food Programme (WFP) has spent more than £50m ($78m) on wheat from FTSE 100 trader Glencore International, according to contract details published on the agency’s website.

Over the past eight months, Glencore has been the biggest single supplier of wheat to the programme, as the Guardian newspaper revealed. This comes one year after WFP director Josette Sheeran vowed to only buy from ‘very poor’ and local farmers when they can.

It was reported that the company has been purchasing grain supplies from farmers all over the world and selling them at a profit, with a market share of 8% in global wheat sector.

The most recent deal between the two organisations took place at the end of January 2012, when WFP bought £6.8m ($10.9m) of wheat and sorghum destined for Djibouti, in East Africa.

The biggest deal happened in July last year, with the agency spending £14.2m ($22.5m) on Glencore wheat for Ethiopia, for one of the worst food crises in recent years.

Global food trade economist expert and former UN employee Raj Patel told the Guardian that it was appalling how much food relief money was going to one of the worldwide largest commodity traders. "That financial entities are now making their presence felt – and Glencore is among the most powerful of these new corporations – points to the increasing financialisation of food in the 21st century," he said.

However, Rob Bailey – Chatham House senior researcher for the energy, environment and development programme – said that the problem is that humanitarian aid is typically hand-to-mouth and last minute, driving agencies into buying on international markets.

Bailey said in a statement that, where possible, WFP would look for sources from local farmers and use ‘in-kind’ donations of cereals from developed countries.

"But during times of crises, these two sources of supply may be insufficient, meaning that WFP must, quite rightly, source the food it needs from international markets," he said.

In Glencore’s latest half-year results, published in February 2012, agriculture trading came as the biggest disappointment, posting an $8m loss from a $659m profit in 2010.

Glencore International is currently in the public eye over plans to merge its metals and mineral division with mining group Xstrata, to become one of the ten biggest companies listed on the London stock market, with a market value of more than £50bn.