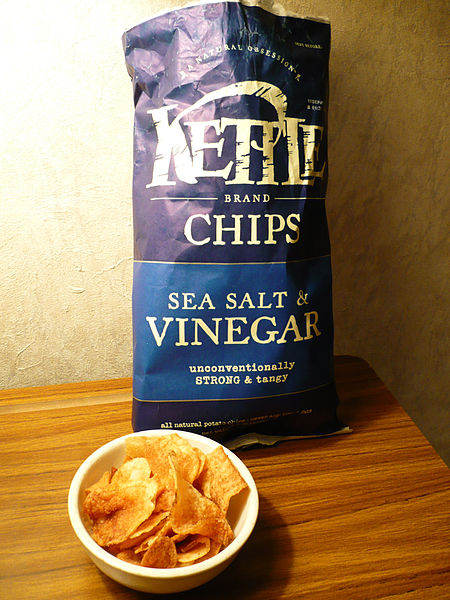 As per the terms of the agreement, Diamond stockholders will receive 0.775 Snyder’s-Lance shares in addition to $12.50 in cash for every Diamond Foods share once the deal is closed.

This agreement, which has been approved by the boards of directors of both the firms, needs approval of stockholders too.

Oaktree Capital, which is the largest shareholder of Diamond Foods, has also given its green signal and agreed to vote in favour of the deal.

Stockholders of Diamond Foods will own approximately 26% of the combined company based on outstanding share counts as of 28 October 2015.

Snyder’s-Lance stated that each of these brands would bring unique strengths that align with its own strategic plan while increasing the annual net revenue to approximately $2.6bn.

"Diamond Foods is a clear industry leader with exceptional brands, and we’re excited to bring together these two highly complementary companies."

The deal, which is yet to get regulatory approval and meet other customary closing conditions, will bolster Snyder’s-Lance’s footprint in ‘better for you’ snacking category as well as improve its existing natural food channel presence.

It will also expand Snyder’s-Lance’s direct store delivery network in the US and secure a platform for growth in the UK and across Europe.

Snyder’s-Lance expects the deal to be immediately accretive to its 2016 annualised earnings. The significant synergy potential includes an estimated $75m in annual cost savings, of which approximately $10m will be re-invested in the business for growth purpose.

Diamond Foods president and CEO Brian J. Driscoll said: "The combination of Diamond and Snyder’s-Lance provides the opportunity to create significant value for our stockholders and offers immediate benefits for consumers."

The transaction is expected to close in early 2016.