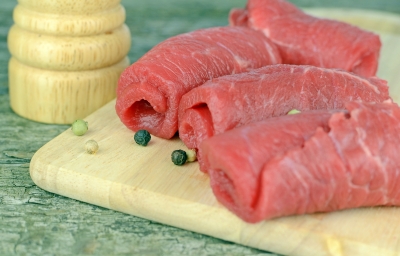 Silver Fern Farms, a sheep and beef exporter, has been seeking capital to improve its balance sheet, as well as fund its international expansion plans.

The New Zealand-based firm has a market share of 27% in the country’s export sheep meat segment, but recently it has been facing pressure as a result of a drop in meat prices, so has been exploring offshore markets to bolster its profits.

On the other hand, Shanghai Mailing, which is the listed unit of Bright Foods, will have access to New Zealand’s quality produce, and will be able to triple its revenues to approximately CNY30bn ($4.71bn) from the 2014 fiscal year.

"Shanghai Mailing will have access to New Zealand’s quality produce, and will be able to triple its revenues to approximately CNY30bn."

Food companies in China have been quite active in New Zealand’s food sector. For instance, dairy processors Yashili and Inner Mongolia Yili have bought land to construct infant formula facilities, while Shanghai Pengxin acquired a dairy farm around three years ago.

China is seeing a growth in middle class population, which is demanding quality products. As a result of several food safety scandals, there has been a demand for foreign products, and this has led Chinese firms to explore overseas markets.

Image: Silver Fern Farms has been facing pressure due to dip in meat prices. Photo: courtesy of Mister GC / FreeDigitalPhotos.net.