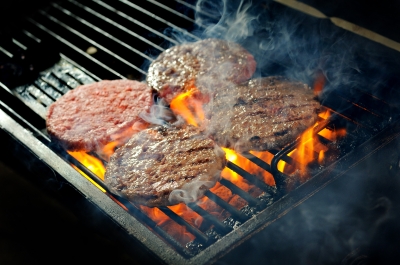 US-based meat supplier OSI’s Chinese subsidiary Shanghai Husi Food will be laying off 340 employees after it was blamed of selling expired meat products to leading fast food chains across China.

The firm has been under investigation since it was accused of repacking and selling old meat, following which, six employees were arrested in August.

In a statement released by OSI, the company states: "OSI China has notified affected workers and advised them of their available options.

"Since 21 July, most of these colleagues have been on paid leave. It was our expectation that they could resume their work as soon as possible. Unfortunately, due to circumstances beyond our control, this will not be the case."

"Over the past two months, Shanghai Husi has experienced significant financial and customer losses and the authorities’ investigations are still ongoing."

A total of 226 workers are directly employed by the company while 114 are employed on a contractual basis.

The statement further says: "Over the past two months, Shanghai Husi has experienced significant financial and customer losses and the authorities’ investigations are still ongoing.

"It is very unlikely that production will be resumed soon. A small number of staff, however, must be retained in order to assist with the ongoing authorities’ investigations. As such, Shanghai Husi cannot be fully shut down at this stage."

The company said they will implement a worker redundancy plan, which has been reviewed by the local government and the trade union.

According to the Boston Globe, the company will spend $1.6m on a food safety education campaign and will set up a quality control centre in Shanghai. It is also handing over the management of a facility in Guangzhou that produces vegetable and fruit products to KanPak China, which is owned by Golden State Foods of Irvine, California.

Following the scandal, fast food chain KFC has broken all ties with OSI Group in China, the US and Australia.

Image: The Shanghai Husi Food used to deliver meat to popular restaurants and fast food chains, such as KFC. Photo: courtesy of jackthumm at freedigitalmedia.net.