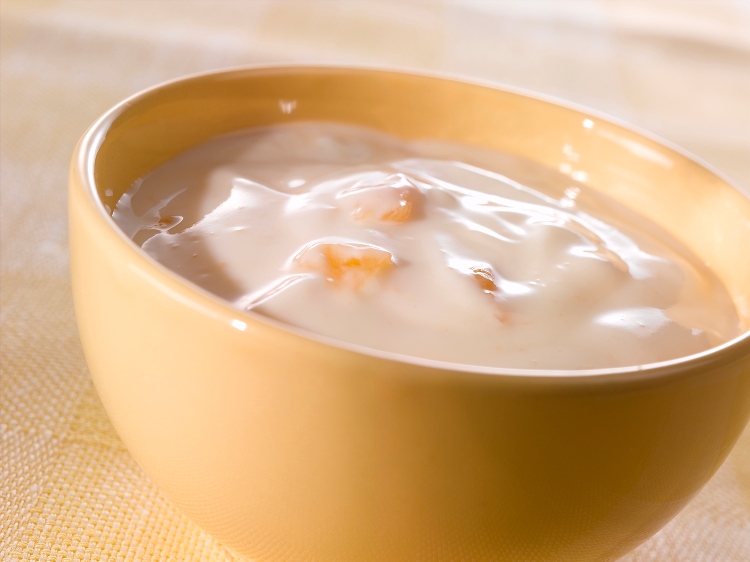 The research was the result of collaboration between Remy Burcelin, an expert of glucose metabolism and research director at the National Institute of Health and Medical Research (INSERM) in France, and the DuPont Nutrition and Health Research Centre in Finland.

The probiotic strain has been a subject of research for both the organisations in recent years. The study has focused on its anti-inflammatory properties, and more recently on its effect on metabolism.

Two high-fat diet models, including obese mice with metabolic disorders and diabetic mice were used for the research.

The probiotic strain was both found to reduce body fat mass, and also to improve glucose tolerance in the models.

It also reduced liver inflammatory markers in the diabetic mice.

Burcelin said: "A decade ago, scientists first proposed the causal role of gut microbiota on the control of body weight gain. Ever since, this field has become a major research and economical axis that has not yet identified strategies with clear, added clinical value.

"Today new avenues are open thanks to well-characterised probiotics. The corresponding mechanisms are being uncovered, which reinforce the opportunity of efficiently targeting the gut microbiota for the physiological control of metabolism."

"These new results confirm previous animal study results and show that B420 may have an effect on weight and body composition, as well as on the development of metabolic diseases, such as insulin resistance."

DuPont Nutrition and Health active nutrition technology leader Sampo Lahtinen said: "These new results confirm previous animal study results and show that B420 may have an effect on weight and body composition, as well as on the development of metabolic diseases, such as insulin resistance."

Based on the result of their study, the researchers concluded that probiotics had the potential to fight obesity and its related metabolic disorders when those disorders are related to a dysbiosis of the gut microbiota.

DuPont Nutrition and Health health and protection technology leader Martin Kullen said: "We strongly believe that this new research area may open up new opportunities for probiotics in functional foods in the future, and we have developed a research program on the effects of probiotics on metabolic diseases."