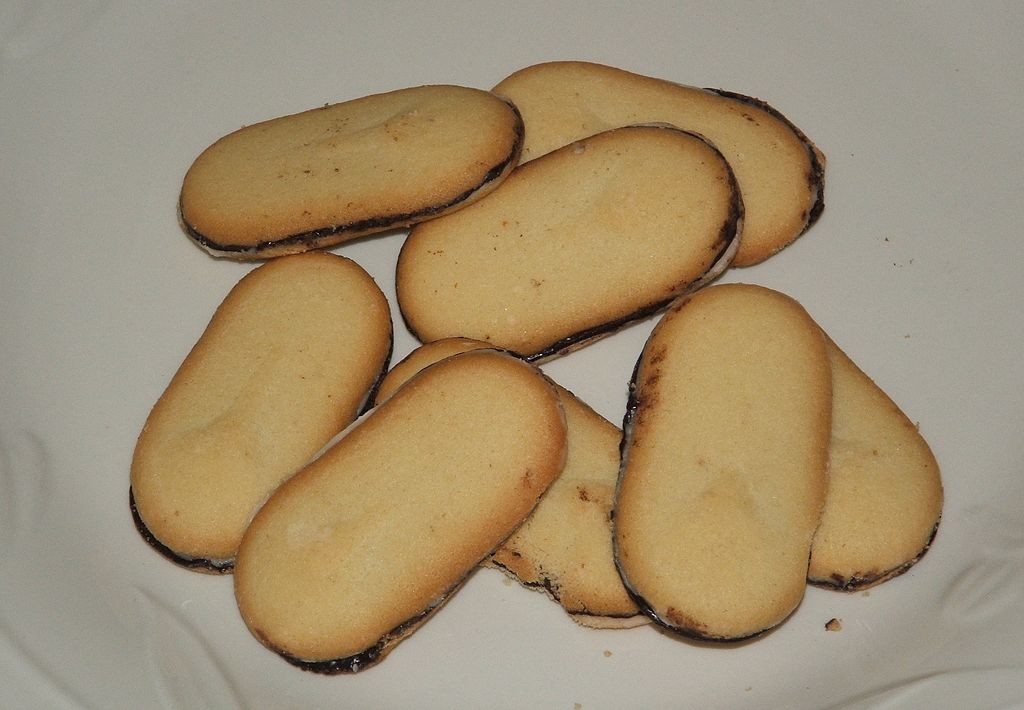 Pepperidge Farm has filled a lawsuit against grocery chain Trader Joe’s for an alleged violation of trademark for the sale of a cookie that seems too similar to its Milano cookie, both in look and packaging.

The complaint was filed last Wednesday in the New Haven, Connecticut federal court.

Rolled out in 1956, Milano cookies feature a chocolate filling sandwiched between two cookies in an oval shape.

"The acts of Trader Joe’s have been malicious and calculated to injure Pepperidge Farm,"

It alleged that although Trader Joe’s cookie was more rectangular in shape, it featured rounded edges, thereby "mimicking an overall oval shape."

Milano is a popula cookie, and has generated hundreds of millions of dollars in revenue over the last ten years, Pepperidge stated in the lawsuit.

Besides compensatory and punitive damages, Pepperidge Farm has urged the court to put a stop to the sales of the Trader Joe’s cookies.

"The trust Pepperidge Farm has built with consumers is of utmost importance to us," a spokeswoman was quoted by Reuters as stating.

When contacted by USA Today, Trader Joe’s spokeswoman Alison Mochizuki said the company did not want to comment on pending litigation.

Pepperidge Farm is based in Norwalk, Connecticut, while Trader Joe’s is based in Monrovia, California.