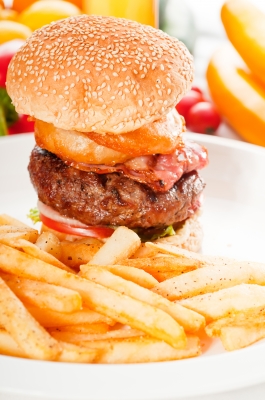 OSI Group has challenged a verdict by the Chinese court, which accused the US food processing company to have sold inferior and outdated meat products to fast food chains in China.

The Shanghai Jiading People’s Court ordered a CNY2.4m ($365,000) fine on two of OSI’s units, one in Shanghai and another in Hebei province, and sentenced ten people to imprisonment.

Following the verdict, the US company said it intends to appeal.

A company spokesperson was quoted by The Wall Street Journal saying: "The verdict is inconsistent with the facts and evidence that were presented in the court proceedings."

The company stated the television channel ‘made false and incomplete accusations that ignored facts and Chinese law.’

"The verdict is inconsistent with the facts and evidence that were presented in the court proceedings."

OSI was a chicken and beef supplier to fast food restaurants, including McDonald’s, KFC and Burger King in China.

OSI marked China as its primary key growth market. However, its business was affected after the television channel aired the report in 2014.

In the past, firms that have invested millions in China, have rarely contested government decisions. Several companies publically apologised.

OSI stated it ‘can no longer accept injustices against our people and our reputation.’

The firm invested significant capital in China. In 2013, it opened its ninth and tenth facilities under a $750m investment strategy. Its facilities were processing 50,000t of meat annually.