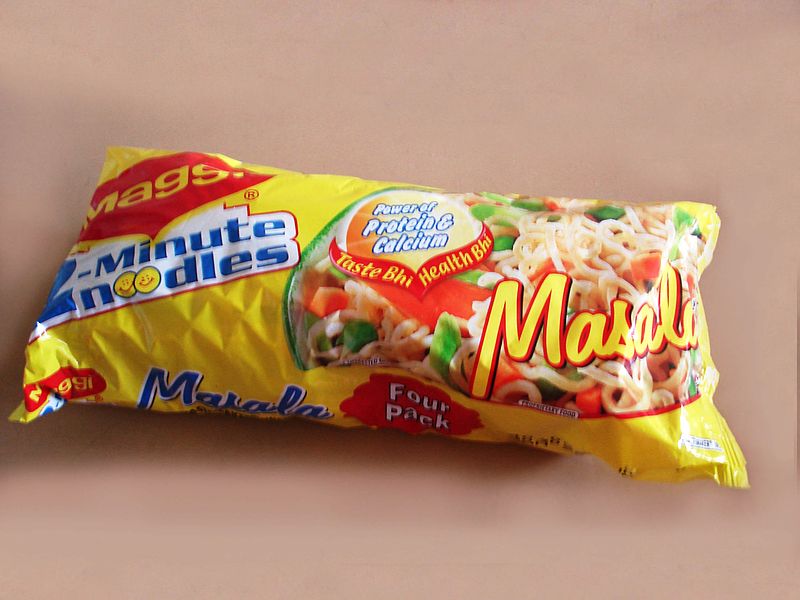 Nestle has increased its marketing spending on Maggi goods as it prepares to submit results of the re-test of noodle samples to the Bombay High Court in order to launch the product back into the Indian market by the end of this year.

On 5 June, India’s food safety regulator banned the sale of Maggi noodles as it found more than permissible levels of lead and high quantities of mono-sodium glutamade in tests conducted on a batch of products.

A month after the announcement, the UK Food Standards Agency conducted tests and found that the samples sold in the country complied with EU rules and hence were declared safe for consumption.

The company challenged the Indian food safety regulator’s ruling, and on 13 August, the Indian court ordered the regulator to complete the re-tests within six weeks. The court also lifted the ban on Maggi.

In an interview to India Today TV, Nestle India chief Suresh Narayanan said: "We are targeting to get the product (into the market) by the end of this year. By the end of September the process of testing, which has been directed by the Bombay High Court, should be completed."

"By the end of September the process of testing, which has been directed by the Bombay High Court, should be completed."

Nestle has been working with app owners and creators, and smartphone users will receive alerts from apps such as Haaptik when Maggi instant noodles hit stores.

As part of the advertising campaign, the firm is also uploading videos on ‘Miss-You Maggi’ in order to re-position it as a snack that can be consumed at any time.

Soon after the Bombay High Court verdict, the Miss-You Maggi campaign also began to be supported by a twitter hashtag ‘wemissyoutoo’.

Image: Nestle prepares to re-launch Maggi noodles in India by the end of this year. Photo: Courtesy of Sixth6sense / Wikipedia.