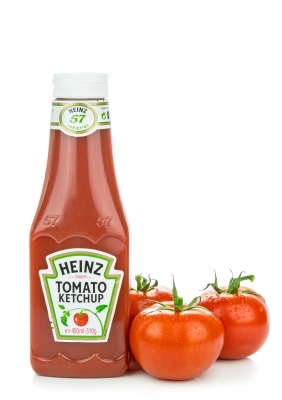 Kraft Heinz is reviewing the operations of its three facilities in New York for a possible closure, as part of its efforts to control expenses.

Around 950 employees in total are working in these facilities.

Kraft Heinz spokesman Michael Mullen was quoted by Triblive as saying: "These three New York factories are under close review, and an announcement about their future will be communicated in the next week or so."

Since the merger of Pittsburgh’s HJ Heinz Co and Chicago’s Kraft Foods Group in July 2015, the combined entity has been looking at streamlining operations, bolstering efficiency and reducing costs wherever possible.

"These three New York factories are under close review, and an announcement about their future will be communicated in the next week or so."

In August, the company cut around 2,500 jobs across its North American operations.

The job cuts affected around 5% of its global workforce, and were aimed at reducing $2.5bn from its annual budget by 2017.

The management of Kraft Heinz, which was formed after the merger of the two food entities, has been working on restructuring the company to simplify its operations.

Brazilian private equity firm 3G Capital, a major stakeholder in the merged entity, is known for its aggressive focus on costs. It announced many job cuts after its takeover of Heinz in 2013.

Kraft has 35 manufacturing plants in the US and two in Canada.

Currently, Kraft Heinz is the third largest food company in the US, and has a revenue of approximately $28bn, with eight brands over $1bn in revenues and five brands between $500m-$1bn.

Image: Kraft Heinz looks at the feasibility of closures of facilities in New York. Photo: Courtesy of Mister GC/FreeDigitalPhotos.net.