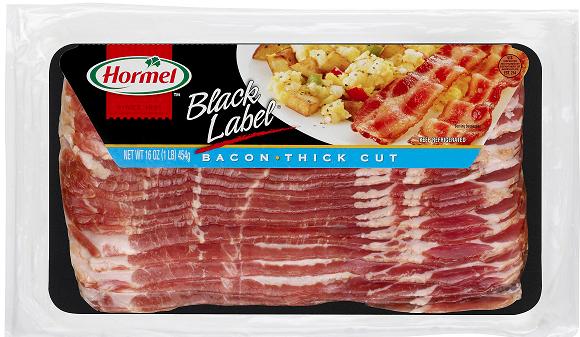 As part of the deal, Applegate will operate independently as a standalone subsidiary, under Hormel’s refrigerated foods segment.

"This deal allows us to expand the breadth of our protein offerings to provide consumers more choice."

"Over the last 28 years Applegate has brought transparency and clean ingredients to American favourites and classics like hot dogs, bacon and deli meat."

With around 100 employees, Applegate has established strategic relationships with a diverse set of manufacturers and processors.
Applegate is expected to generate around $340m in revenues this year.

Applegate Farms founder and CEO said: "Over the last 28 years Applegate has brought transparency and clean ingredients to American favourites and classics like hot dogs, bacon and deli meat."

Subject to customary closing conditions and regulatory approvals, the deal is expected to be concluded within 60 days.

Credit Suisse and Goldman Sachs are financial advisors to Hormel Foods and Applegate, respectively, in connection with the deal.