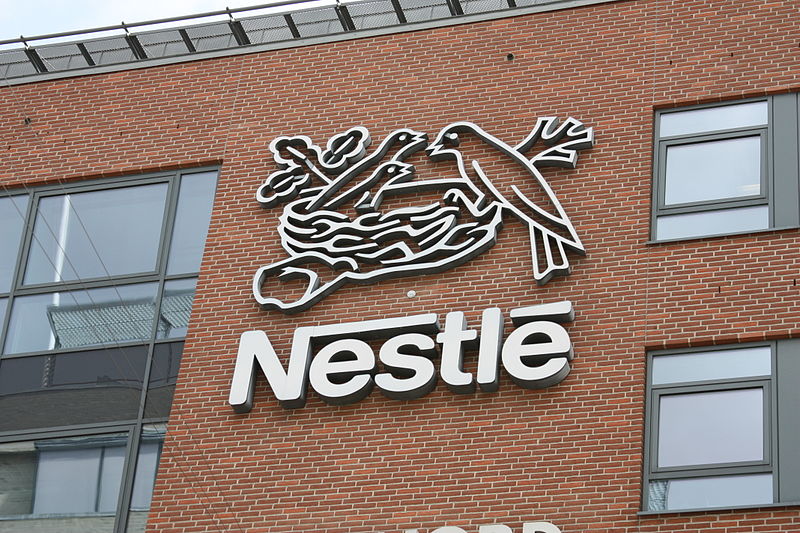 Nestlé has received a legal setback when the European Court of Justice did not allow the Swiss food giant to trademark the shape of the four-fingered Kit Kat bar in the UK, and referred the case back to the UK high court.

The EU’s top court in its ruling stated that the food company should be able to prove appearance alone would be enough for consumers to identify the bar, without the need for labels carrying the brand name.

It stated: "The trade mark applicant must prove that the relevant class of persons perceive the goods or services designated exclusively by the mark applied for, as opposed to any other mark which might also be present, as originating from a particular company."

The EU court also added: "It is up to the British courts to decide, on the basis of this response, if the form of Kit Kat chocolate bars can be registered as a trademark or not."

"It is up to the British courts to decide if the form of Kit Kat chocolate bars can be registered as a trademark or not."

The UK High Court had originally dismissed the application, which was filed by Nestlé in 2010, after its competitor Cadbury, owned by Mondelez, filed an appeal in 2011.

Nestlé and Cadbury have been trading blows over the distinctiveness of their confectionery products. Nestlé recently tried to block Cadbury’s trademark for the distinct purple shade used in its wrappers.

If the UK’s ruling is not in favour of Nestlé, it may lead to other firms launching similarly shaped confectionery products.

Image: Nestlé receives a setback from the European Court of Justice. Photo: Courtesy of Dornum72/Wikipedia