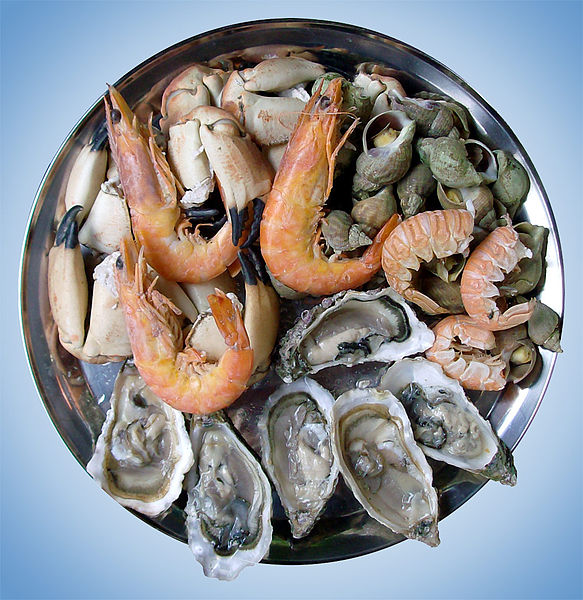 The EU may not lift the ban on Pakistan seafood exports in 2012 because it has not included Pakistan in its audit list, based on which EU delegates are sent for harbour inspections.

Pakistan Fisheries Exporters Association chairman Faisal Iftikhar confirmed that the EU has not scheduled any planned inspections this year, although it may issue an update programme in June.

The EU imposed a ban on the country’s seafood exports in April 2007 due to poor hygienic conditions at the country’s harbours, which is estimated to have resulted in a loss of $50m each year.

Pakistan is trying to address the 13 recommendations that were outlined by a European Commission’s Food and Veterinary Organisation team, following the organisation’s visit in January 2007. Pakistan’s Marine Fisheries Department (MFD) director-general Shaukat Hussain said that Pakistan has rectified around 85% of the main deficiencies highlighted by the EU.

The MFD plans to send the EU documentary evidence in the next 15-20 days on the remaining 15% of the issues to be addressed, such as HACCP and lab testing methods, Hussain added. A document was already sent last year showing the measures taken to implement the recommendations; the EU, however, has expressed doubts.

Pakistan recently hired a UK fishing expert to guide the government on sanitary and phyto-sanitary requirements under the WTO regime for the overall fishing sector, and it also upgraded 500 boats as per EU requirements.

Prior to the ban, Pakistan had a share of 15% in quantity and 34% in value of the total fish exports in the EU markets. In 2012, 64% of the audits are expected to be conducted in EU countries, 5% in candidate countries and 31% in other countries.

Caption: The EU imposed a ban on Pakistani seafood exports in April 2007 due to poor hygienic conditions at the country’s harbours. Credit: Frits Hoogesteger.