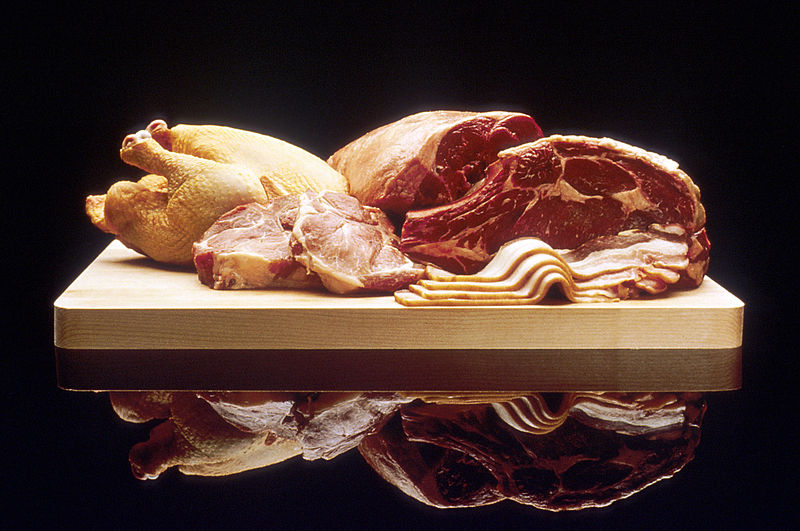 The EU is planning to restrict the sale and import of meat derived from cloned animals – a major setback for beef-producing countries such as Brazil, Australia, Argentina and the US, where farmers are increasingly experimenting with cloning.

The European Commission (EC) is currently working on a new legislation that either bans the import of meat, dairy and other products from cloned animals or requires stricter labelling for such products.

Most of the EU countries, except Denmark, permit the import of cloned animal meat, but an EC survey shows that 58% of Europeans are against the idea of cloning.

A 2009 report by European Food Safety Authority (EFSA) suggests that, although cloned foods are healthy for humans, the surgical procedures and the high death rate in the cloning process can amount to animal cruelty.

Major beef-exporting countries such as Brazil, Australia, Argentina and the US have widely been experimenting with cloning and are promoting the practice.

Argentina is emerging as the leading producer of cloned meat, and the Cabana Milenium biotechnology lab in Buenos Aires has so far has cloned 11 animals, including goats, sheep, pigs and bulls.

Argentina’s agriculture ministry chief of staff Alejandro Silva said that there is no scientific reason to regulate cloning.

"In five to six years, Argentina will be the world’s largest exporter of cloned and transgenic products, but we need to get past EU resistance," Silva said.

According to the US-based Biotechnology Industry Organization, there are less than 1,000 cloned livestock in the world, but their numbers are steadily rising, especially with the cost going down.

To clone animals, scientists take samples of the skin of the desired animal, extract its DNA and use it to replace the DNA of a developing embryo, after which the embryo is placed in a surrogate so that it gives birth to a genetic copy of the parent.

Caption: The EU’s proposed restriction on cloned meat will be an impediment for countries that experiment and promote the practice.